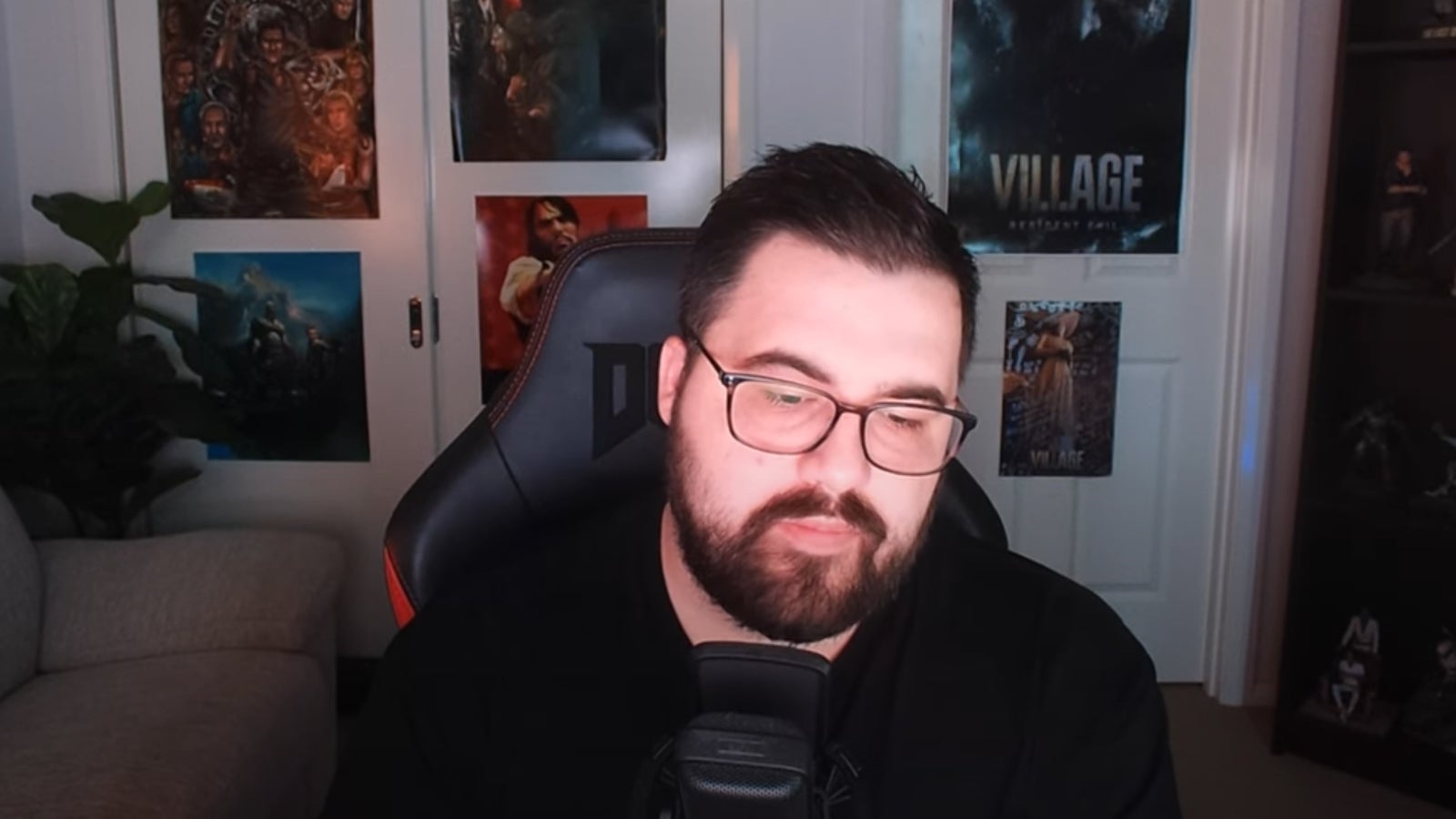 YouTuber John Allen, who accidentally outed himself as being behind a video games industry "insider" Twitter account, has issued an apology video in which he admits being motivated by "clout" and "the buzz".

Allen gained brief internet fame by leaking details of Ubisoft's various Assassin's Creed announcements - details which he had been given by Ubisoft itself to prepare content while under embargo.

But his identity as "TheRealInsider" was exposed over the weekend, when Allen replied to a tweet from a fan from his main account instead. Allen then swiftly deleted the tweet, the insider account, and subsequently issued a brief Twitter statement saying sorry.

Today's longer apology, via a video on Allen's main YouTube channel, goes into more detail. Here, he notes that other rumours he had posted were simply fabricated - including hints at upcoming Silent Hill and Metal Gear Solid remakes which had gotten fans falsely excited.

"I mentioned Silent Hill and [a] Metal Gear Solid remake, and I can say that there was no NDAs [Non-Disclosure Agreements] involved there because it's all bullshit.

"It's all lies, bullshit secondhand comments," he continued. "Half the posts were educated guesses."

On his reasoning for why he leaked details - even after signing agreements with companies such as Ubisoft to hear information ahead of time - Allen admitted he did it all for "the buzz" of attention.

"I'm ashamed of it," Allen continued. "It was pathetic and just dishonest. A lot of you are raging and saying, 'Well, why the fuck did you do it?' and to be honest - it's clout, it's the buzz, it's being addicted to the thrill of thousands waiting on what you're gonna say.

"I've taken for granted my access, my nearly 200k subscribers, the flexibility of content all taken for granted for this fucking facade, and I'm ashamed, disgusted. I've a sinking feeling in my stomach ever since then. And I'm not making excuses, because it is my fault and no one else's but mine. And because of it, I've lost industry friends, I've lost relationships - personal, business-wise, opportunities - all for that five seconds of fame. And, you know, I take full responsibility."

So, what's next for Allen? The YouTuber concludes by saying he will step away from the limelight for now - before returning to focus on being a "positive force".

"All I can do from here is try to be a better human try to learn from this catastrophic mistake, this incomprehensible stupidity... I'll take some time off now, I'm going to just go to get away from it and just try and learn from his mistake and come back hopefully, as a positive force and not a negative one.

"Again, I'm probably not going to come back to Twitter because I'm not welcome, nor should I be after after what I've done. Maybe I will come back but at the end of the day, I'm just sorry. And I can't reverse time, but what I can do is try to be a better man moving forward. And I promise you that this will never happen again. And I will learn from these mistakes."

Source: https://www.eurogamer.net/youtuber-who-outed-himself-as-behind-insider-posts-admits-chasing-clout-in-new-apology-video
We use cookies to ensure that we give you the best experience on our website. If you continue to use this site we will assume that you are happy with it. Ok