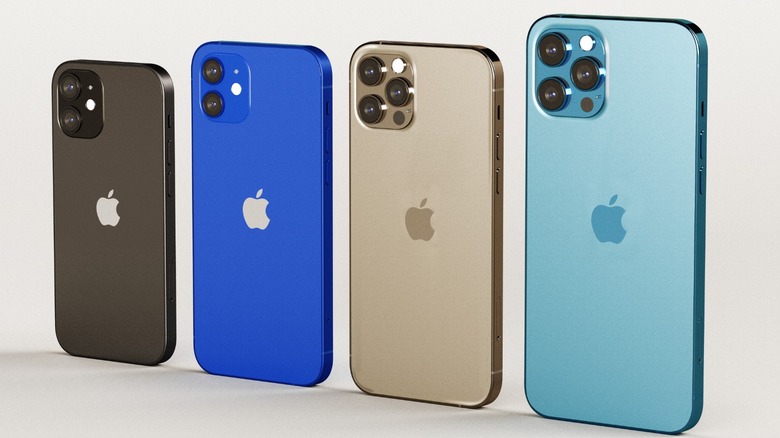 Unacceptable wages, being forced to cohabit in a dormitory with COVID-positive colleagues, and food supply shortages for residents of the factory campus have led to unease and destructive protests at the Foxconn iPhone plant in Zhengzhou, China. Details of the protest are mostly available through social media activity and video live streams of the unrest, and offer an unusual glimpse into unease in the eastern nation, Reuters reports. While the surface-level issue at hand is poor conditions at Foxconn's plant, the undercurrent at play is a roiling frustration with China's oppressive yet ineffective COVID mitigation strategies.

The protests erupted in today's early morning hours local China time, per Reuters. Video footage on YouTube captured parts of the event. Darkness and low video quality show mostly a general sense of amassed chaos — although at points multiple plumes of (presumably) tear gas are visible, as well as jostling crowds and shouting. According to Reuters, plant employees were yelling "give us our pay!" while standing off to security armed with batons and full hazmat equipment. An unnamed source told Reuters that the protests have not disrupted iPhone output, and a Foxconn statement reportedly denies any allegations of withheld pay or COVID-positive staff remaining in their dorms.

Zhengzhou plant is an isolated community struggling with COVID 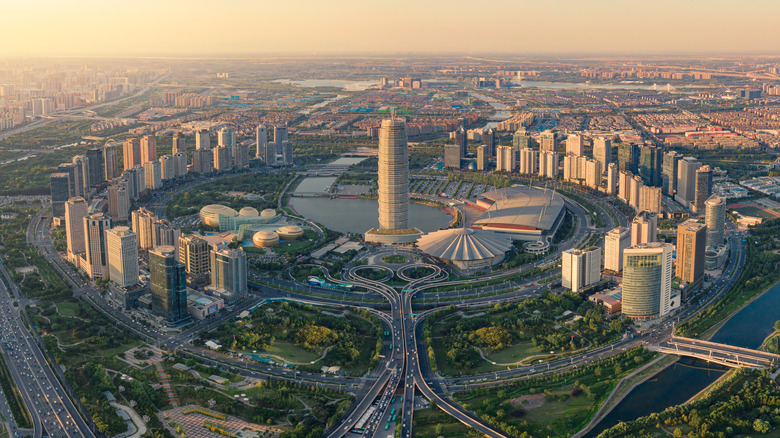 In late October, Foxconn employees fled the Zhengzhou factory by the hundreds, leaving the job behind by flooding the highway on foot with belongings in tow. Prolonged inability to dampen COVID infection flare-ups forced the campus — the workforce of which is in the hundreds of thousands, according to Global Voices — to enter a closed-loop system, where workers must live, work, and stay on campus. The Foxconn plant's community plunged into isolation, and the company tried to retain remaining staff and recruit more with pay and bonus incentives — but rumors of delays to those bonuses could have been a factor in sparking the protests, Reuters reports.

Between the protests, the workforce exodus, and the interim of training new personnel, Foxconn is likely looking at an uphill battle to resume its full production capacity after the virus decimated its productivity. The original target was the end of November, but an unnamed source cited by Reuters stated that "it's certain that [Foxconn] can't resume normal production by month-end."

Source: https://www.slashgear.com/1114795/violent-protests-break-out-at-foxconn-iphone-factory-in-zhengzhou/
We use cookies to ensure that we give you the best experience on our website. If you continue to use this site we will assume that you are happy with it. Ok