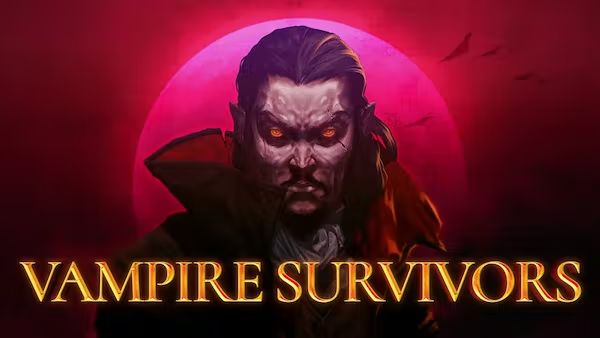 Since its release at the start of the year, Vampire Survivors has proven incredibly popular. It's the third highest rated game on Steam and one of the most downloaded games on Steam Deck.

The actual content in the release is still under wraps, but will be revealed advent calendar style from 7th October.

What has been revealed so far are tweaks to balance, new achievements to unlock, and new language options, so the game will be playable in English, French, Italian, German, Spanish, Polish, Portuguese, Turkish, Russian, Simplified Chinese, Korean, and Japanese.

There will also be post-launch support, as well as a move to a new game engine by the end of the year.

Both the Steam version and the Game Pass for PC port will be updated at the same time.

"I started making Vampire Survivors at the peak of the pandemic after working for a popular burger chain and later as a web developer, because I wanted something to play in the evenings for myself. The attacks are designed to be automic so that the player can concentrate on something else while playing and just have a good time," said poncle founder Luca Galante.

"I never thought Vampire Survivors would become such a big hit. It's really an indie dream come true! I can't wait until players can see the surprises we have planned for the full launch day!"

The game recently received a price increase in advance of the 1.0 launch from $2.99 to $4.99, which is still an absolute steal.

Bertie was a big fan of the game when he played it in January, but there have been plenty of content updates and tweaks since then.

Source: https://www.eurogamer.net/vampire-survivors-gets-10-release-date
We use cookies to ensure that we give you the best experience on our website. If you continue to use this site we will assume that you are happy with it. Ok