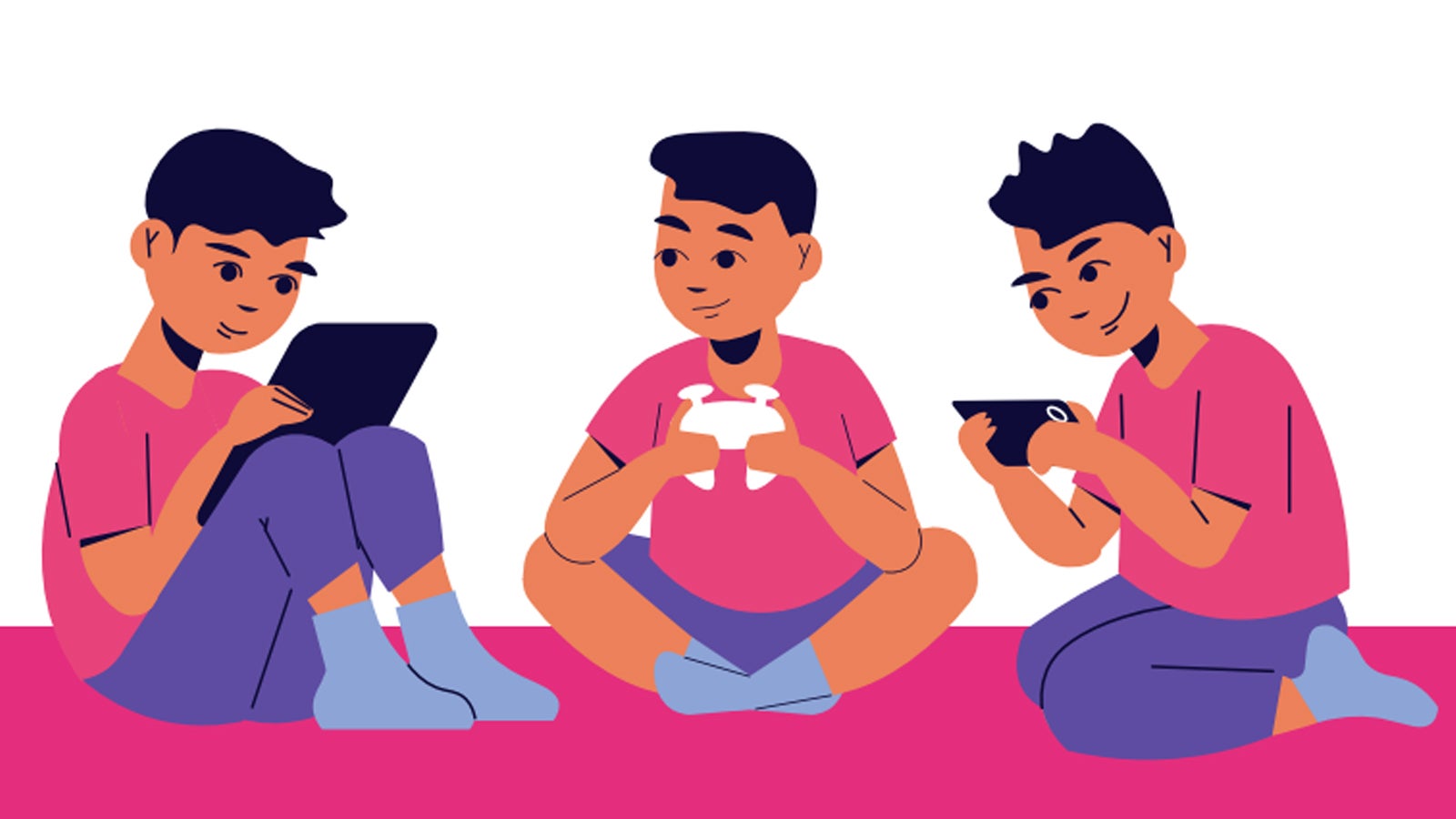 Recommends limiting sale to over-18s only.

A three-year study into the impact of video game loot boxes on young people has concluded that such mechanics cause "financial and emotional harm" to teenagers and children.

The report, published by Newcastle and Loughborough Universities, tracked the gaming habits of 42 families with children aged between five and 17, and interviewed another 30 parents, carers and video game designers.

In short, the study found children struggled to track spending in video games where "highly alluring" digital items were advertised to them using techniques borrowed from regulated gambling.

Eurogamer Newscast: Why is Sony worried about Call of Duty on PlayStation 6?

The report recommends the sale of loot boxes be restricted within games to those aged over 18, and that virtual currencies be replaced with direct currency (such as pound sterling) instead.

It also asks for the gaming industry be regulated by its own independent body responsible for all games sold and operated in the UK, and which is kept knowledgable of the sector's rapid changes.

Researchers observed patterns of compulsive spending, including among children who used adult's credit cards without permission. The study also recorded children expressing shame for having spent beyond their limits, and frustration as they encountered disappointment after paying without receiving the items they wanted.

The research also highlighted how children are tempted to spend in order to obtain items with "significant social currency" that can be shown off to others, or because some games offer paid-for ways to speed up the acquisition of rare items, or collectibles.

All of this was exacerbated by mechanics that clearly borrow from real-world gambling machines, the report continued, or apply time-limited offers that generate a fear of missing out.

"There are clear parallels between the visual and auditory design of chance-based mechanisms in digital games and the design of regulated gambling machines and systems," the report stated.

"For example, we encountered slots and spinning wheels in many digital games played by children and young people as part of our empirical research. Many of these gambling-style mechanisms portray 'near misses', where the game gives the player the illusion that they have just missed out on an item - an item typically of a higher rarity or value in the game. We know that for some children and young people, this led them to spend more money on loot boxes in the game than they had initially intended."

In July, the UK government called for change to better protect young people from loot boxes - and said that games companies and platforms needed to do more. This conclusion followed a lengthy enquiry into the matter by the Digital, Culture, Media and Sport Committee, which recommended that loot boxes were not available to children without consent of parents or guardians. Despite that call, the government stopped short of implementing any legislation to help achieve this.

In related news, a bill has been submitted to the Australian government this week to raise the age rating of games with loot boxes to R18+ within the country.

Source: https://www.eurogamer.net/uk-university-reports-loot-boxes-cause-financial-and-emotional-harm-to-children
We use cookies to ensure that we give you the best experience on our website. If you continue to use this site we will assume that you are happy with it. Ok