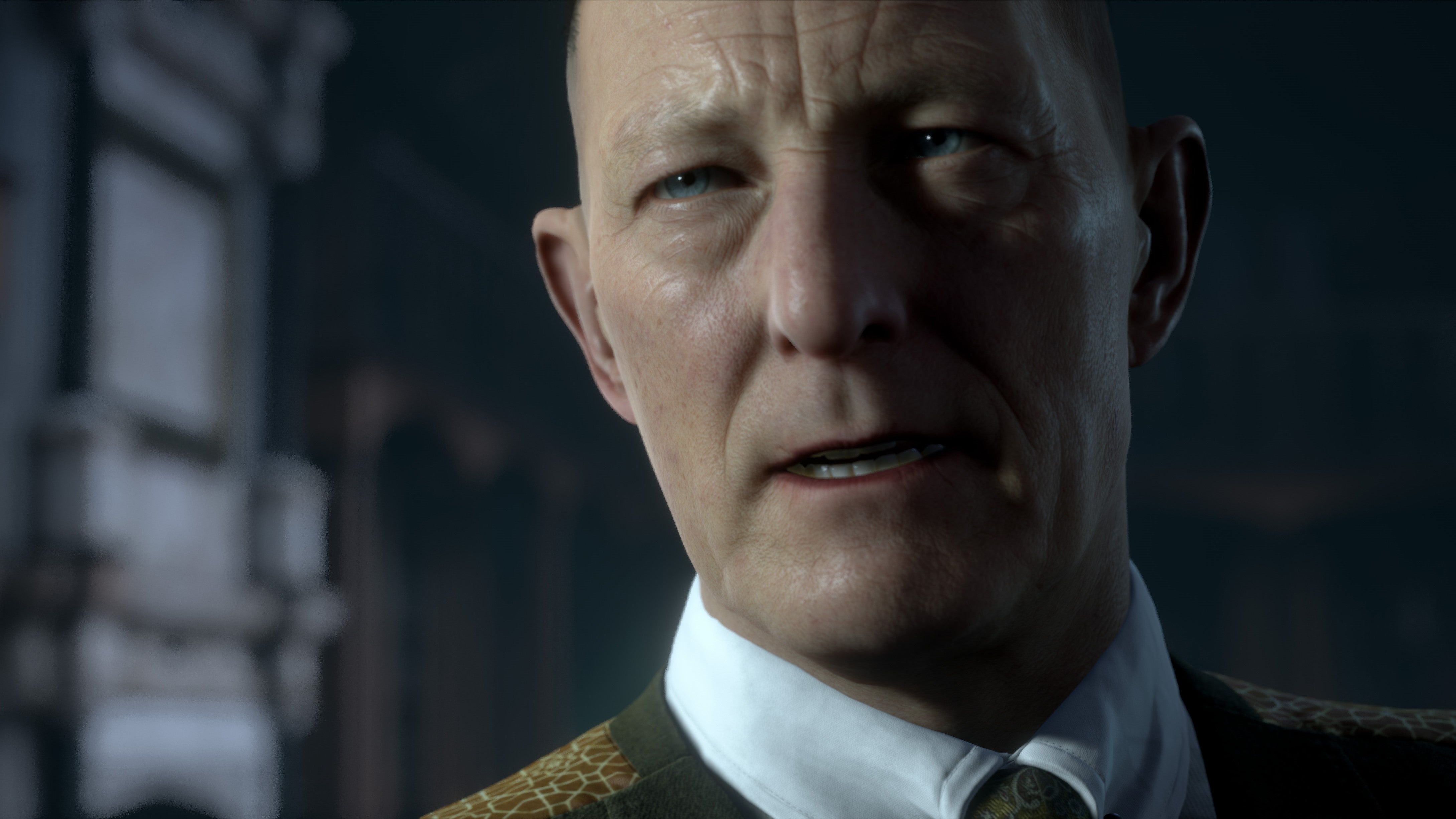 Here's a nice surprise - a "previously unseen" chapter has been added to Man of Medan, the 2019 horror game from Until Dawn developer Supermassive Games.

The addition is part of a general spruce up for Man of Medan and Little Hope, the first two entries in Supermassive's Dark Pictures Anthology series.

In Man of Medan, players will be able to explore "Flooded", which introduces "new gameplay and new deaths to the climatic ending of the game", Supermassive said today.

It's a good time for Supermassive to be providing all this, ahead of the launch of the series' fourth entry, The Devil in Me, on 18th November.

The Devil in Me is set to riff on the "murder castle" set up by HH Holmes in Chicago in the late 1800s, and is also due to act as the anthology's first season finale. For more on all of that, our Liv recently chatted to director Tom Heaton about what to expect, including several new gameplay improvements.

Source: https://www.eurogamer.net/three-years-later-man-of-medan-update-adds-new-chapter
We use cookies to ensure that we give you the best experience on our website. If you continue to use this site we will assume that you are happy with it. Ok