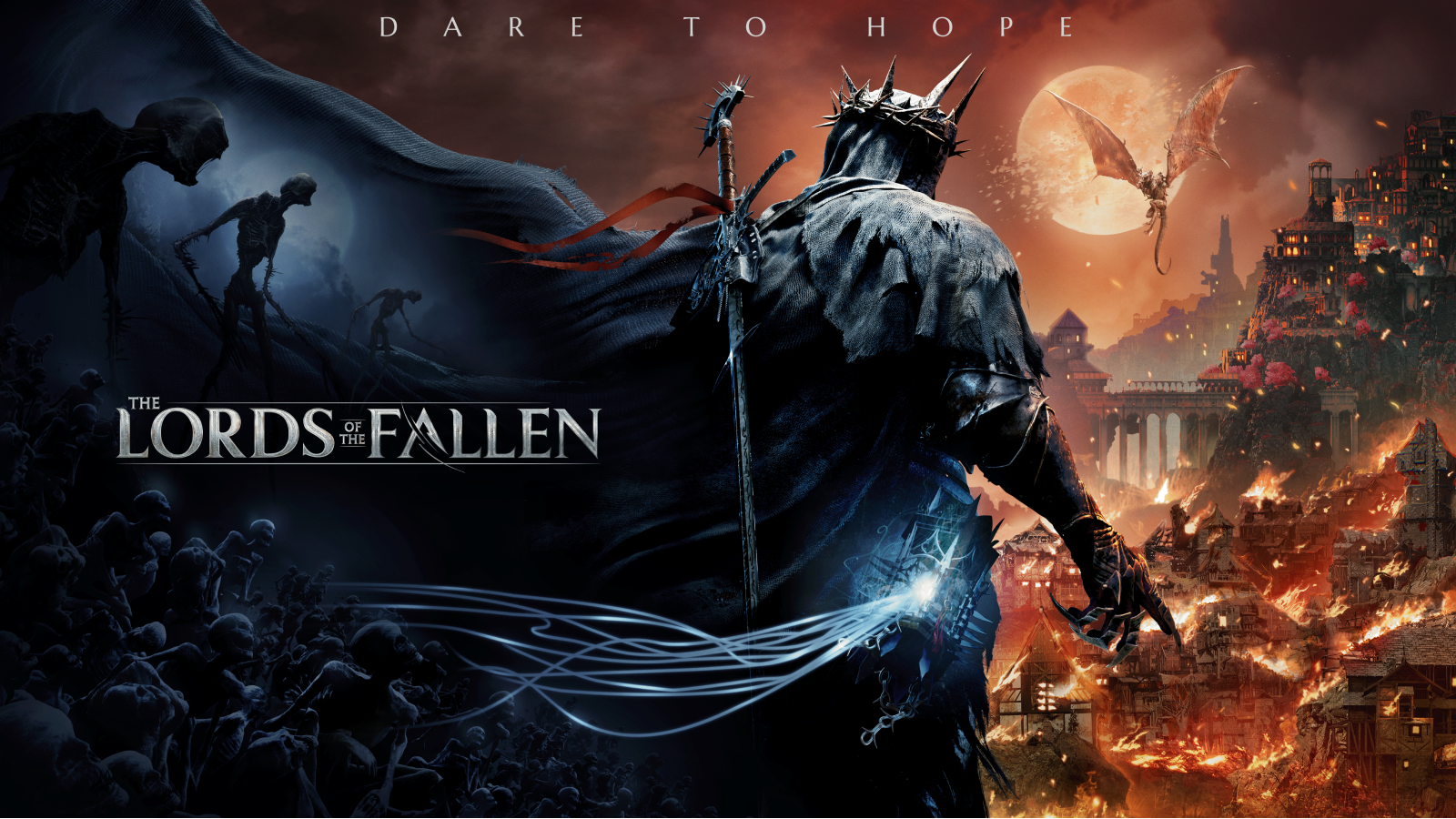 A spiritual successor to Lords of the Fallen was announced at tonight's Opening Night Live at Gamescom with a new cinematic trailer.

Now with a The at the start, The Lords of the Fallen will continue the dark fantasy Soulslike RPG legacy of the original 2014 game, taking place a thousand years later.

Most notably, the game will have a two-player uninterrupted online co-op option.

The Lords of the Fallen - Announcement Trailer

The game world also promises to be over five times larger than the original game, split between the worlds of the living and dead. It will feature NPC quests, compelling characters, a fast and fluid combat system with spells and buffs, and full character customisation.

It's being developed by Hexworks (A CI Games studio) and is set for release on PC, PS5 and Xbox Series X/S, powered by Unreal Engine 5.

The original was developed by Deck13 Interactive, also a CI Games studio, who went on to create another Soulslike: The Surge.

"The Lords of the Fallen is the spiritual successor fans of the original title have always wanted," said Virtosu. "The game is significantly larger, with a vast, interconnected dual world split between the realms of the living and dead, that players can explore alone or with friends. It's darker and more challenging, with faster soulslike combat, stronger thematic, richer narrative, deeper RPG systems, and more immersive storytelling."

A full gameplay reveal is due later this year, but for now check out the cinematic trailer for details on the game's world and story.

"For all its rough edges, if an easier, less obtuse variation on FromSoftware's combat RPG is all you crave, then it will certainly reward you with a lot of game for your money," we said in our Lords of the Fallen review.

We'll have to see if this reboot can step out of the considerable shadow of Elden Ring.

Source: https://www.eurogamer.net/the-lords-of-the-fallen-reboot-announced
We use cookies to ensure that we give you the best experience on our website. If you continue to use this site we will assume that you are happy with it. Ok