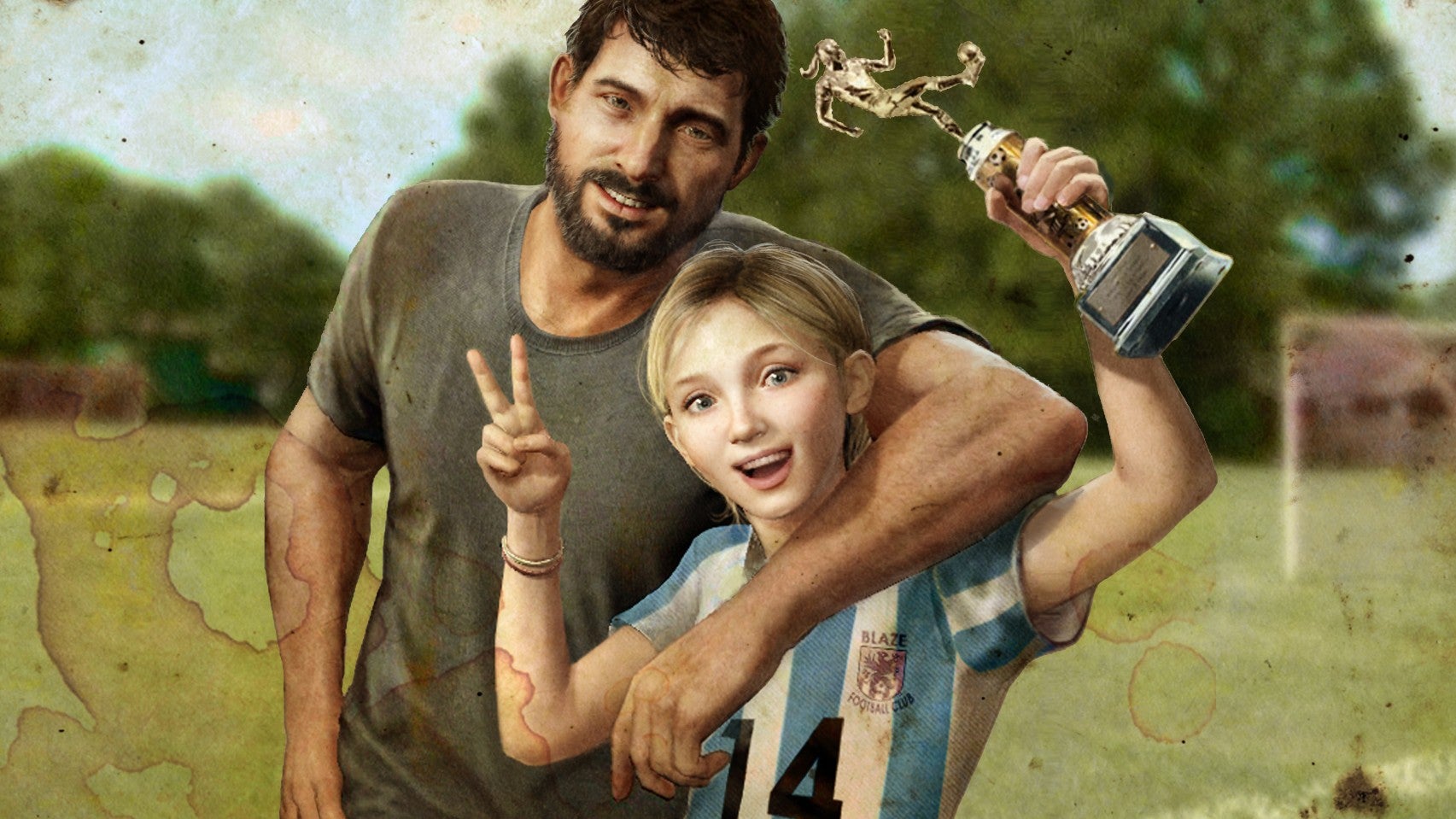 When Naughty Dog first came up with its introduction for The Last of Us, the developer considered having players start by controlling Joel rather than his daughter, Sarah.

In a new post about the game's opening, Naughty Dog's Neil Druckmann stated the begining of The Last of Us was "one of the last things" the team finalised ahead of its release. This was because of these initial plans for you to play as Joel from the off.

Is The Last of Us PS5 remake worth the money? Zoe and Ian discuss.

The team ultimately decided this idea felt too similar to other games from the same genre, and it wanted to set The Last of Us apart from the rest.

As such, the developers reworked the opening moments of the game to give players control of Sarah instead of Joel. This in turn allowed those experiencing The Last of Us to see the outbreak unfolding through her more innocent eyes.

"That felt like a really unique take on [this story]," Druckmann stated, noting that playing as a child made everything happening feel that bit "creepier [and] scarier".

Had the developer stuck with its original idea, we would have met our first infected person not by them crashing through the door of Joel and Sarah's house, but by Joel walking over to a neighbour after hearing a commotion inside.

"Then you'd head back and grab your daughter... and then everything else [in the final game] was how it was planned," Druckmann explained. 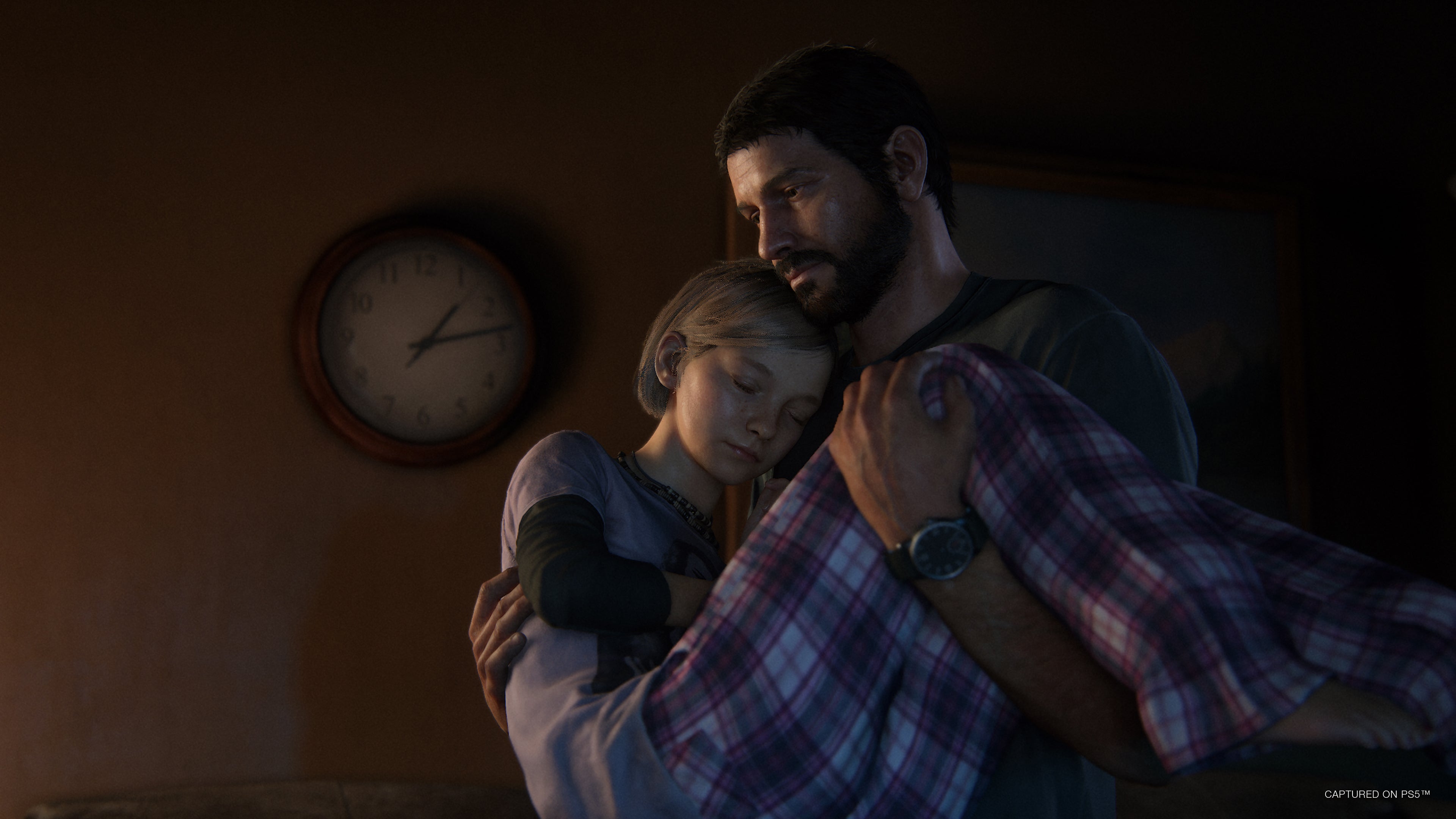 Joel and Sarah before the outbreak. Image credit Naughty Dog.

Meanwhile, the decision to start the game playing as Sarah allowed other members of the team to dig deeper into the emotional effects of the outbreak.

"[Sarah] didn't know anything bad was happening, but she couldn't find her dad," The Last of Us audio lead Phil Kovats shared.

"That feeling of disconnection and worry had to be portrayed, [so we had] stark, quiet sounds mixed with, say, the TV that was loud, [or] the explosion that shook the room... Everything was there to create this uneasy tension that was palpable at that moment."

Thanks to this change, players continue to see the outbreak unfold through Sarah's eyes until the vehicle she is fleeing in with Joel and her uncle Tommy crashes. Unable to move due to an injury sustained during this crash, Sarah is then scooped up by her father as he continues to flee the chaos on foot.

"Now you're the father instead of the daughter," Druckmann said.

The Last of Us is set to make the jump to PC on 3rd March. Meanwhile, HBO's TV adaptation of the series made its debut earlier this week to swathes of positive reviews.

Source: https://www.eurogamer.net/the-last-of-us-nearly-started-with-you-playing-as-joel-not-sarah
We use cookies to ensure that we give you the best experience on our website. If you continue to use this site we will assume that you are happy with it. Ok