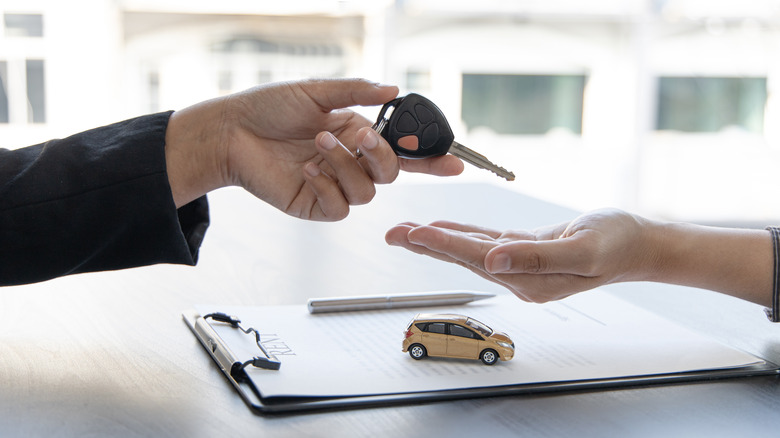 Between high financing costs, huge dealer markups, and rampant inflation, it's safe to say that this isn't the ideal time to buy a car. It wasn't always like this, but in recent years, new car sales have lost one major factor that could make things even worse. Manufacturers are now spending a fraction of the money they used to put out to incentivize sales — and we probably aren't going back to the good old days any time soon.

According to Cox Automotive, companies spent close to $6.5 billion on incentive spending in August 2019. Back then, the incentives were used for a number of reasons. A juicy discount could tempt a buyer into purchasing a model that was overstocked or just not selling too well. Dealers could also use incentives to convince a customer to buy a car from their specific manufacturer instead of a rival.

Now it seems there's no need. Fast forward to August 2022, and incentive spending is down to $1.24 billion — a fraction of what it was three years previously. Auto sales are also down across the board, but that drop isn't due to a lack of incentives. There simply aren't as many new vehicles available, and the ones that are on the lot are selling with a far larger margin.

There is a major vehicle shortage 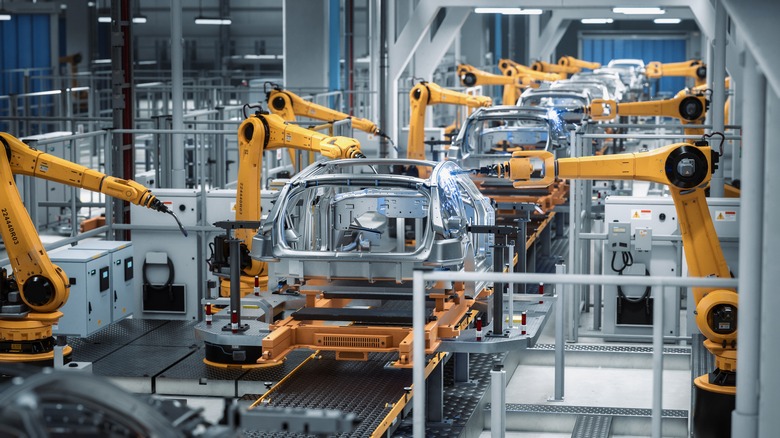 One of the reasons new cars have been selling at — or sometimes grossly above — their sticker price is a shortage of supply. The coronavirus pandemic and a global semiconductor shortage have forced major manufacturers like Ford and General Motors to scale back production. Ford decreased output at eight of its North American factories earlier this year.

Things are also bad at GM, which had to mothball most of its manufacturing plants due to a shortage of parts. Before the plants were closed, GM did give us a glimpse of what happens when a company tries to push on during a major parts shortage. The company recently reported over 90,000 vehicles that are essentially built  but cannot be finished due to a shortage of parts.

So when supply dries up and demand either remains the same or increases, only one thing is going to happen to the price. While fewer vehicles are being sold overall, the margins on those vehicles are far greater than they were pre-pandemic and pre-semiconductor shortage. Despite now being an ideal time to jack up the price from a business perspective, companies are still doing what they can to keep dealerships in check. 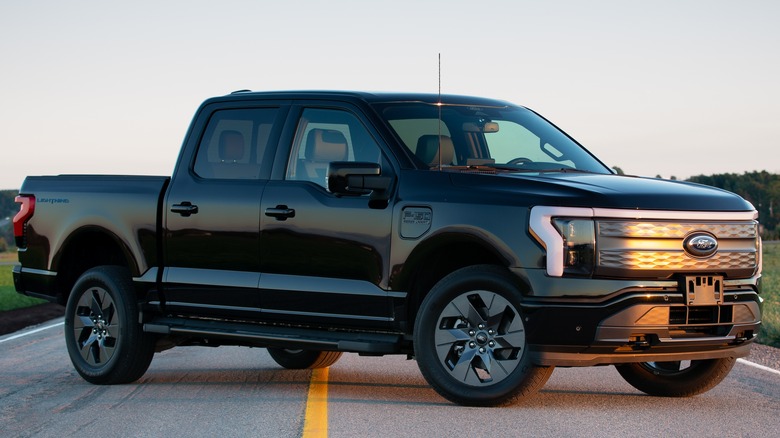 Despite manufacturers doing what they can to keep prices steady during the shortage, dealers are taking the opportunity to maximize their profits. Markups have been spotted across the board, with over 20% being added to the sticker price of vehicles like the Jeep Wrangler. Things are even worse for in-demand vehicles like the Ford F150 Lightning, which has been spotted selling for over three times its MSRP. The price gouging on vehicles like Ford's electric pickup is so bad the company is considering removing its EVs from dealerships altogether in the future.

Ford believes by moving to an online sales-only model, it will be able to deliver EVs directly to its customers for a fair price. Ford isn't the only company that has attempted to combat dealer price gouging. In 2017, Dodge, another Michigan-based manufacturer, prioritized dealerships that sold at or below MSRP when it came to the rollout of the Dodge Demon.

Source: https://www.slashgear.com/1032226/the-expensive-new-normal-for-us-new-car-buyers/
We use cookies to ensure that we give you the best experience on our website. If you continue to use this site we will assume that you are happy with it. Ok