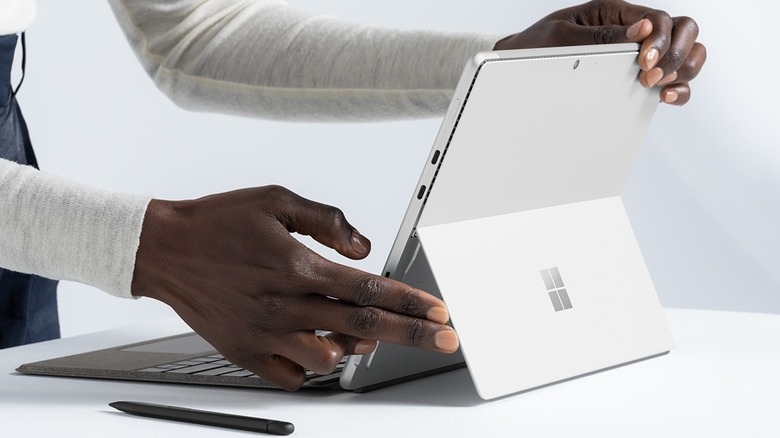 On September 22, 2021, Microsoft launched five Surface products at its Autumn hardware launch event, including the Surface Pro 8, Surface Duo 2, Surface Laptop Studio, Surface Go 3, and the Surface Pro X. Despite multiple rumors about the possibility of Microsoft holding a similar event in 2022, until recently, there was no official communication from the company about such plans. In fact, several leakers previously indicated that Microsoft had decided to move the event to the second week of October, with one even claiming that the event could take place on October 11 (via Twitter). These estimates have largely been proven correct, as Microsoft has confirmed that its next Surface launch event is scheduled to take place on October 12, 2022, at 10 a.m. Eastern time.

Some of these leakers previously talked about the new products Microsoft may announce at this event, with the most anticipated ones being the Surface Pro 9 5G 2-in-1, the Surface Laptop 5, and the Surface Studio 3. In addition to these products, this event could also see the launch of the much-rumored Surface Gaming Laptop. While most of these rumors merely talked about the products that Microsoft could launch next month, a recent report from the usually trustworthy folks at German tech blog WinFuture has revealed interesting details about the Surface Pro 9 and the Surface Laptop 5.

Microsoft Surface Pro 9 and the Surface Laptop 5: What we've heard so far 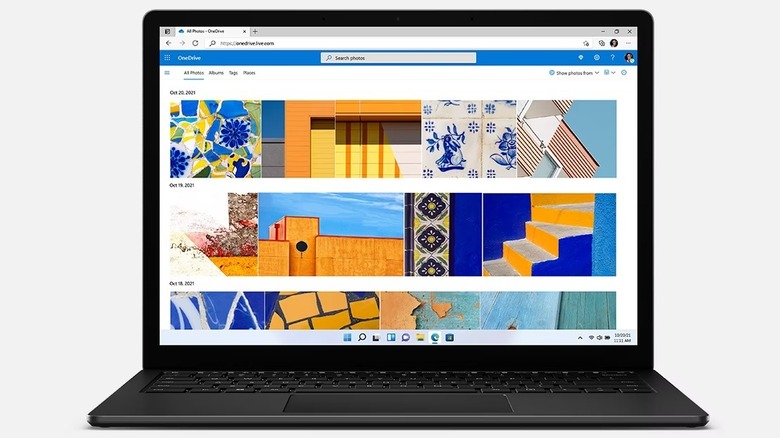 According to WinFuture, the Microsoft Surface Pro 9 will come equipped with the newest generation Alder Lake processors from Intel. The report goes on to add that the base variant of the Surface Pro 9 will use the Intel Core i5-1235U chip, while the more powerful variants could feature the Intel Core i7 1255U processor. The use of these chips should translate to noticeable performance gains for even the base variant of the product, with a 22% improvement in overall performance compared to last year's model.

On the higher-end variant, the performance increase isn't that pronounced, with an estimated 12% improvement over the outgoing model. In addition, the 2022 editions of the Surface Pro 9 are rumored to offer up to 1TB of storage using NVMe SSDs, with the top variants likely getting up to 16GB of RAM. One aspect that is likely to remain unchanged is the 13.5-inch PixelSense display.

The Surface Laptop 5 is expected to get the same processor options as the Surface Pro 9, with the base variants getting the Intel Core i5-1235U chip, and the top variant using the Intel Core i5-1235U processor. The European variant of the Surface Laptop could be offered with up to 1TB of storage and up to 16GB of RAM. In addition to these incremental changes, the Surface Pro 9 is likely to get two additional color options called Forest and Sapphire. Both of these Surface products are not expected to come cheap, with WinFuture estimating that prices for even the cheapest variants of both products are likely to start around the $1,200 mark.

Source: https://www.slashgear.com/1019086/surface-pro-9-and-surface-laptop-5-details-leak-out-ahead-of-expected-october-reveal/
We use cookies to ensure that we give you the best experience on our website. If you continue to use this site we will assume that you are happy with it. Ok