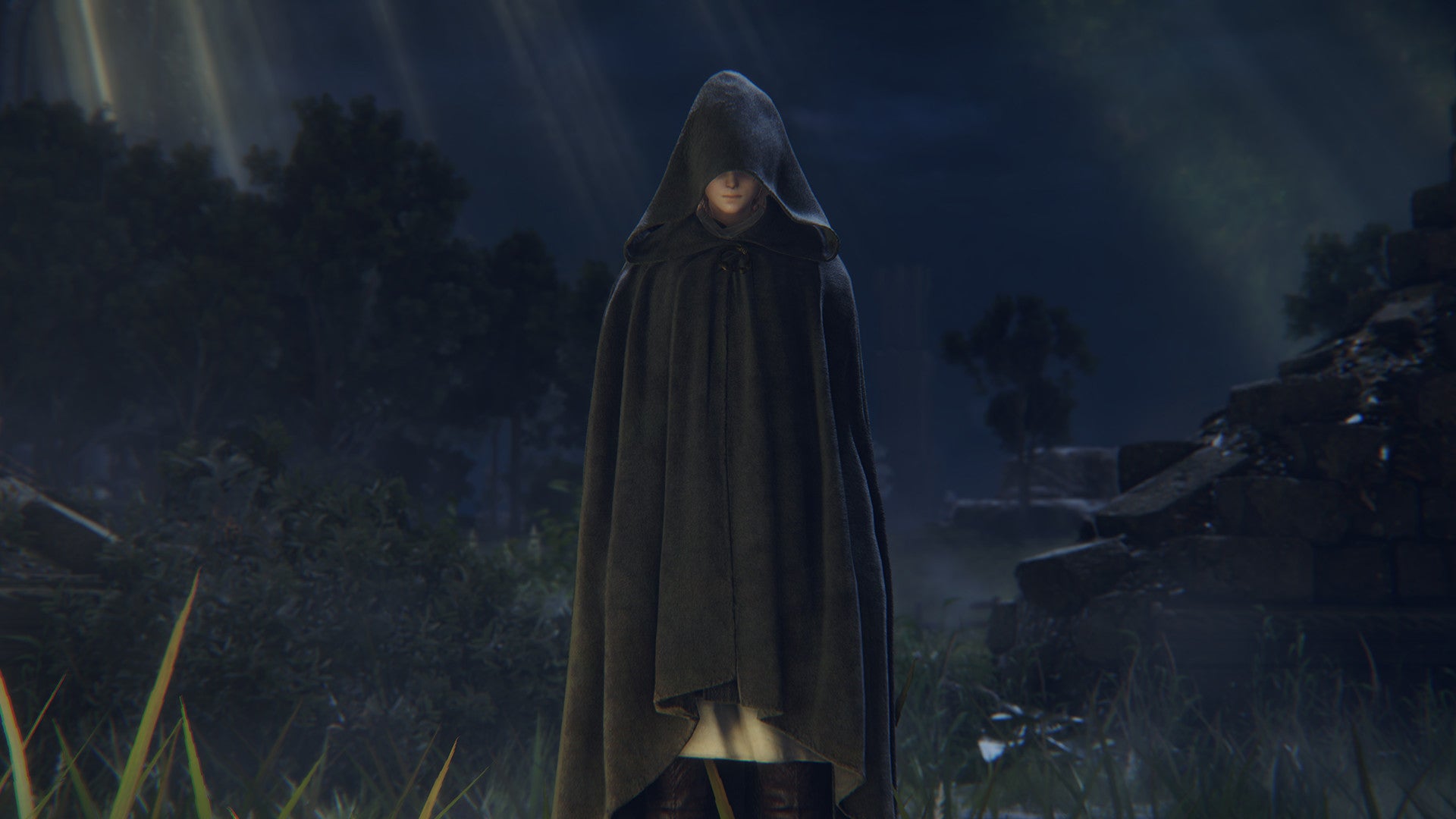 Now cometh the Age of Stars.

Sony and Tencent have increased their shareholding in Elden Ring developer FromSoftware.

FromSoftware, widely considered one of the greatest game developers in the world, has a string of influential hits under its belt, including the Souls series, Bloodborne, Sekiro and, most recently, Elden Ring.

While FromSoftware games such as the Souls series are critically acclaimed, Elden Ring propelled the developer into truly mainstream video game territory, with sales surpassing an incredible 16.6 million worldwide. Elden Ring earned the biggest non-FIFA or Call of Duty video game launch in the UK since Red Dead Redemption 2 in 2018.

In the announcement of the deal, Kadokawa said FromSoftware "will aim to proactively invest in development of more powerful game IP for itself to strengthen FromSoftware's development capabilities and will seek to establish a framework that allows the expansion of the scope of its own publishing in the significantly growing global market".

"In addition to these purposes, for an increase of the number of users in the global market for game IP that FromSoftware creates and develops, FromSoftware decided to conduct the Third-Party Allotment to Sixjoy within the Tencent Group, which has strength in its capabilities to develop and deploy mobile games and other network technologies in the global market including China, and SIE within the Sony Group, which has strength in its capabilities to deploy IP in games, videos and various other media in the global market, concurrently and separately."

That's a lot of corporate doublespeak, but what it boils down to is an ambition to capitalise on FromSoftware's strong brands, and it seems clear Elden Ring is part of that push.

In March, Elden Ring publisher Bandai Namco, along with FromSoftware, released a joint statement, where they described the game's strong sales as "a fantastic start for the new franchise".

"Much effort was placed into creating Elden Ring so that we could exceed the expectations of our fans worldwide," Bandai Namco boss Yasuo Miyakawa said at the time.

"In like manner, we will continue our efforts in expanding the brand beyond the game itself, and into everyone's daily life."

Source: https://www.eurogamer.net/sony-tencent-increase-stake-in-elden-ring-developer-fromsoftware
We use cookies to ensure that we give you the best experience on our website. If you continue to use this site we will assume that you are happy with it. Ok