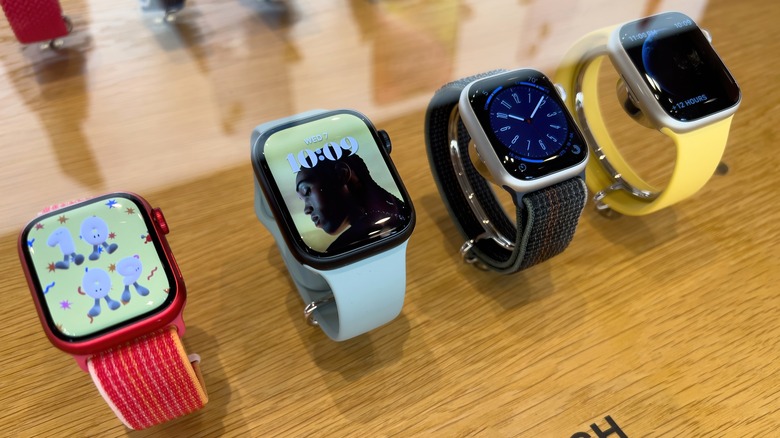 On September 7, 2022, Apple revealed the Apple Watch Series 8, and delivery started soon after on September 16. Apple's latest flagship smartwatch is improved with new features such as Crash Detection, longer battery life, and temperature sensors. The Apple Watch SE 2 was also unveiled at the Far Out event — but unlike the Series 8, it doesn't have temperature sensors, an always-on display, a blood oxygen monitor, and ECG sensors. Another big difference is that the Apple Watch SE is designed with a smaller screen and it's not IP6X rated.

However, both the Apple Watch SE 2 and Series 8 have been improved over the previous models with Crash Detection and longer battery life of up to 36 hours. Apple had another surprise at the Far Out event, as well: the Apple Watch Ultra designed for athletes. It's the largest Apple Watch ever made, and it comes with a titanium case. The Apple Watch Ultra can also last up to 60 hours if you activate the extended power mode.

Besides that, the Apple Watch Ultra comes with other cool features and most tech fans say they like the emergency siren, water temperature sensor, and depth gauge, according to a survey we conducted. But how many people are willing to upgrade to any of the new Apple Watch models? We conducted another survey to find out.

Most Apple customers are not planning to upgrade 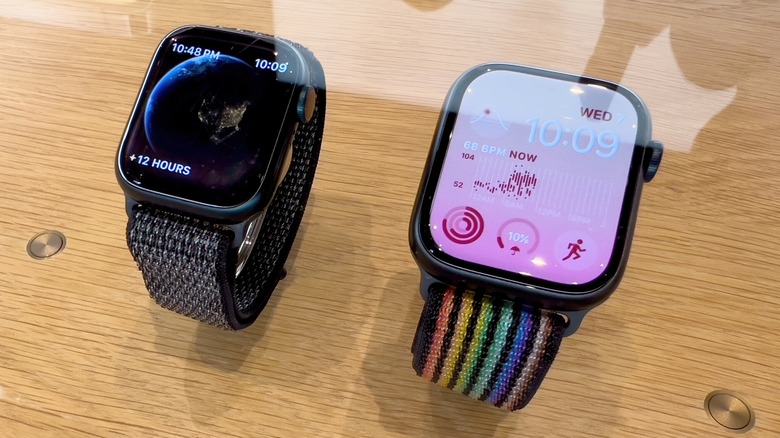 Out of 610 U.S. respondents that participated in our poll, 67.87% said they're not planning to upgrade to any of the latest Apple Watch models that were unveiled at the Far Out event. This could be because most people think the latest Apple Watches offer too minor of improvements to warrant an upgrade. More succinctly, except for the Crash Detection, longer battery life, and temperature sensors, many people using Series 7 or Series 6 don't have enough reasons to upgrade to Series 8. In fact, the Series 7 and Series 8 models are almost visually identical if you put them side to side.

Source: https://www.slashgear.com/1032265/slashgear-asks-are-you-planning-to-upgrade-to-one-of-the-new-apple-watches-exclusive-survey/
We use cookies to ensure that we give you the best experience on our website. If you continue to use this site we will assume that you are happy with it. Ok