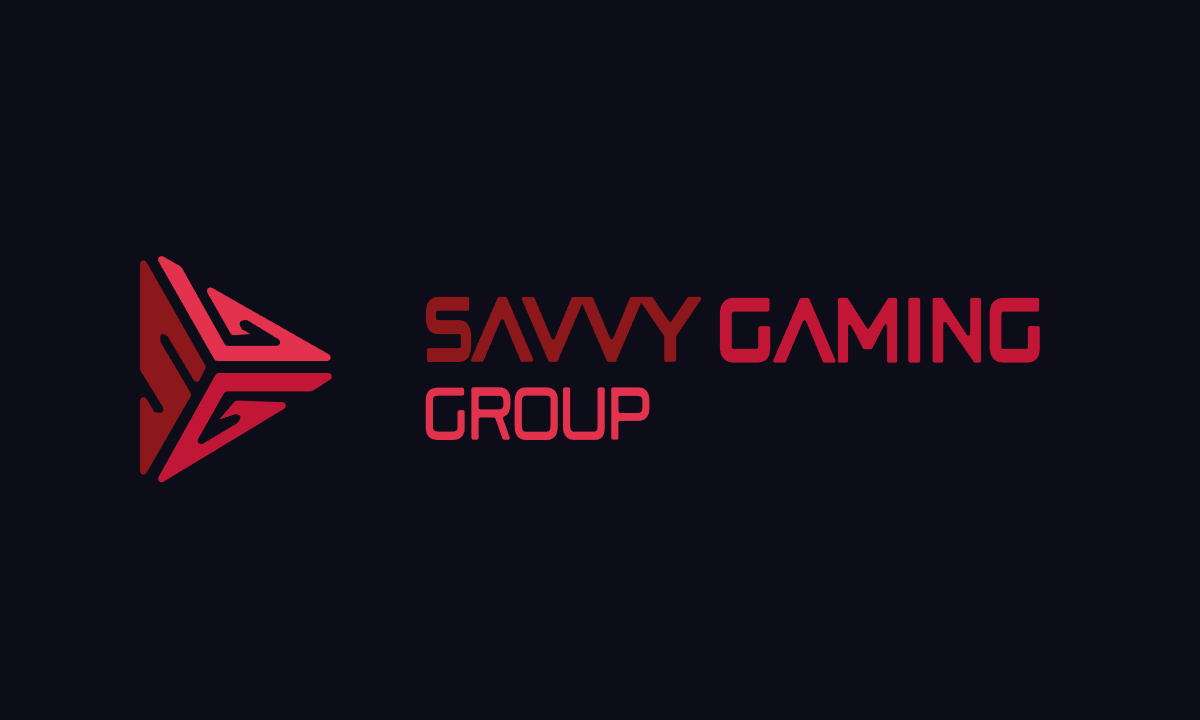 As part of a massive £32bn fresh round of investment in the video game industry.

Saudi Arabia's Savvy Games Group, owned by the state's sovereign wealth fund, has announced its intention to invest 142bn riyals (£32bn) into the video game industry, as part of the country's wider initiative to diversify its economy away from oil.

The highlight of this new investment package is 50bn riyals (£12bn) earmarked for the acquisition of "a leading game publisher to become a strategic development partner," according to the state's press agency.

Another 70 billion riyals (£16bn) is pegged for minority stakes in other companies, while the rest will be spent targeting industry disruptors and mature industry partners to enhance Savvy's portfolio.

"Savvy Games Group is one part of our ambitious strategy aiming to make Saudi Arabia the ultimate global hub for the games and esports sector by 2030," Crown Prince Mohammed bin Salman said, according to the Saudi Press Agency.

"We are harnessing the untapped potential across the esports and games sector to diversify our economy, drive innovation in the sector and further scale the entertainment and esports competition offerings across the Kingdom."

Back in June, SVG bought a £840m stake in Embracer Group, which was followed by a statement from its boss on why it accepted the investment. And in May, the group bought a 5 percent stake in Nintendo.

To say Saudi Arabia's investment in the video game industry has been controversial has been an understatement.

Core to the controversy is the Kingdom's poor human rights record, which includes the criminalisation of homosexuality, fewer rights for women and the use of the death penalty.

The Saudi state - and its effective ruler Prince Mohammed bin Salman - has also been blamed for assassination of Washington Post journalist Jamal Khashoggi by US intelligence agencies.

Source: https://www.eurogamer.net/saudi-arabia-is-eyeing-up-the-acquisition-of-a-major-game-publisher
We use cookies to ensure that we give you the best experience on our website. If you continue to use this site we will assume that you are happy with it. Ok