Something's goat to give.

An upcoming book focusing on all things Sable will be released to celebrate the game's one-year anniversary.

Sable: Design Works will be the first instalment from publisher Lost in Cult's new series of indie-focussed art books. This particular release, which is due to launch in the second quarter of 2023, will feature interviews from those at developer Shedworks, as well as a "region-by-region insight" into the world of Midden and its art.

Sable is coming to PlayStation 5 later this year.

The book itself will be split into two different sections, one that "charts the development of Sable from its early concept and prototype, through its production, to launch" and one that focuses exclusively on the artwork and visuals.

This latter section will break down "the characters, costumes and stories associated with [Midden's seven regions], while highlighting unique geography, ruins and monuments, fauna and flora, bike parts and masks." A map of Midden, as well as level design layouts, moodboards and various other cut concept ideas will also feature in this section of Sable: Design Works. 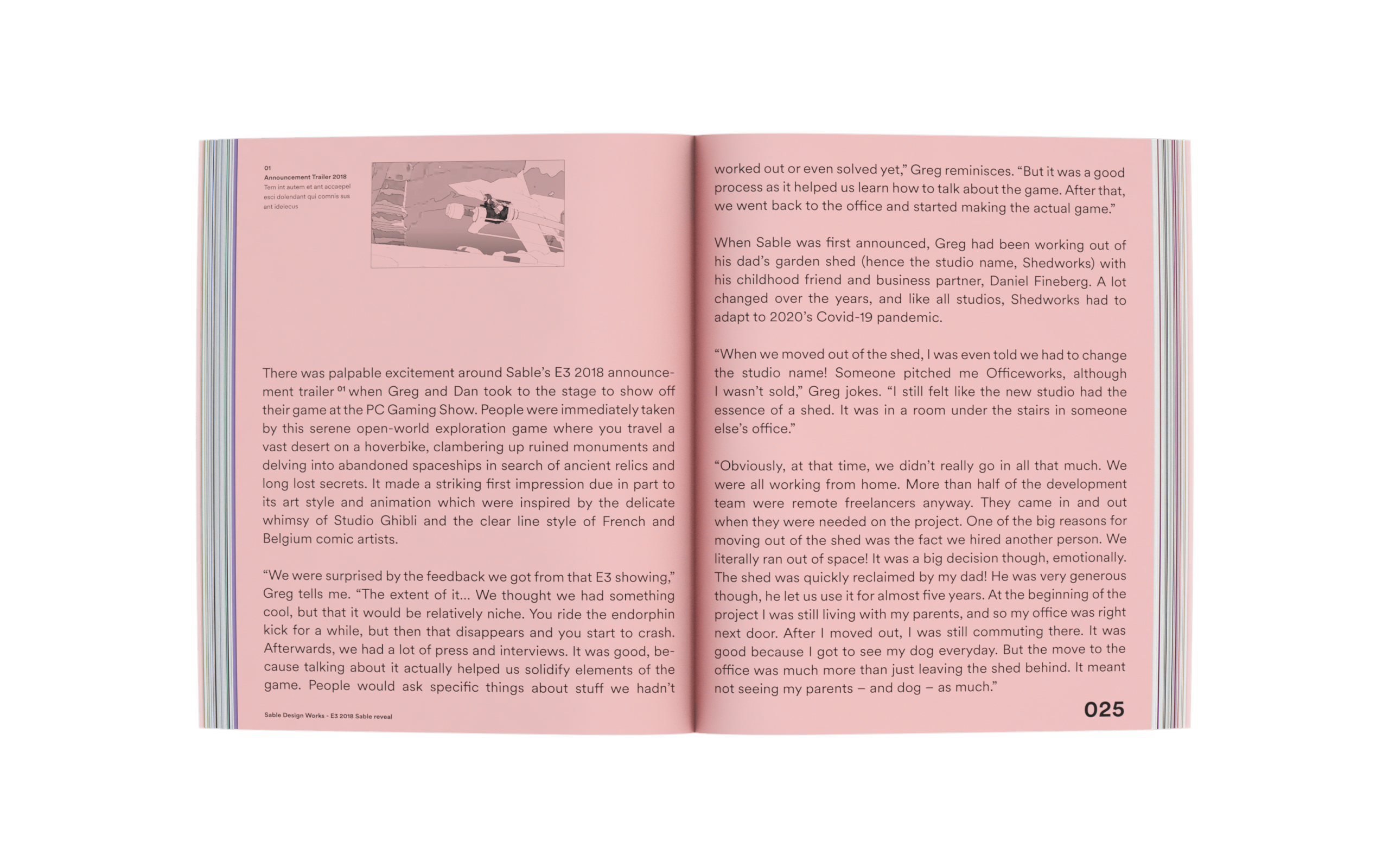 Meanwhile, those interviewed include Gregorios Kythreotis and Daniel Fineberg from Shedworks, Sable artist Shanaz Bryne, animator Micah Holland, "and more", with words by Ewan Wilson (whose name you may recognise from pieces such as this feature about video game architecture on Eurogamer).

Charmingly, those that choose to pre-order the Deluxe version of Sable: Design Works will also receive three unique cut-out architectural models that have been designed by model-maker Ellie Sampson. There will also be other extra accoutrements such as a "bespoke" Sable bookplate signed by Shedworks' developers included with this edition. 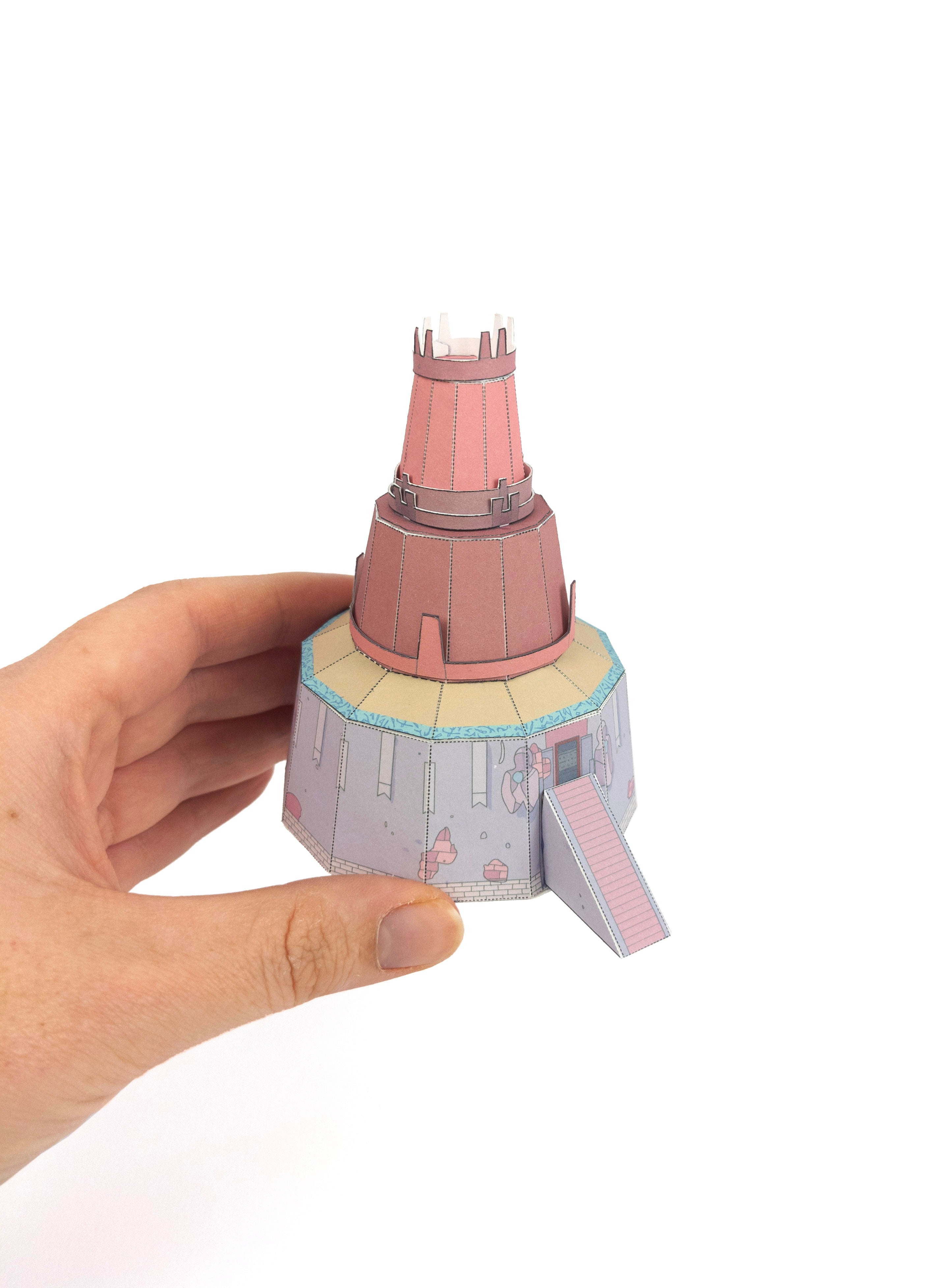 One of Sable: Design Works' cut out models.

The Deluxe version of this book will come in a red slip case (seen in the header image above) and will set you back £109.99. The standard soft cover book, meanwhile, will cost £39.99. Both editions can be pre-ordered now via Lost in Cult.

Sable was recently announced to be coming to PlayStation 5 later this year. Included in this release will be a new fishing mini game and an angler mask. There will also be the chance to add various fish and insects to your Vivarium.

Source: https://www.eurogamer.net/sable-developer-celebrates-first-anniversary-with-official-art-book
We use cookies to ensure that we give you the best experience on our website. If you continue to use this site we will assume that you are happy with it. Ok