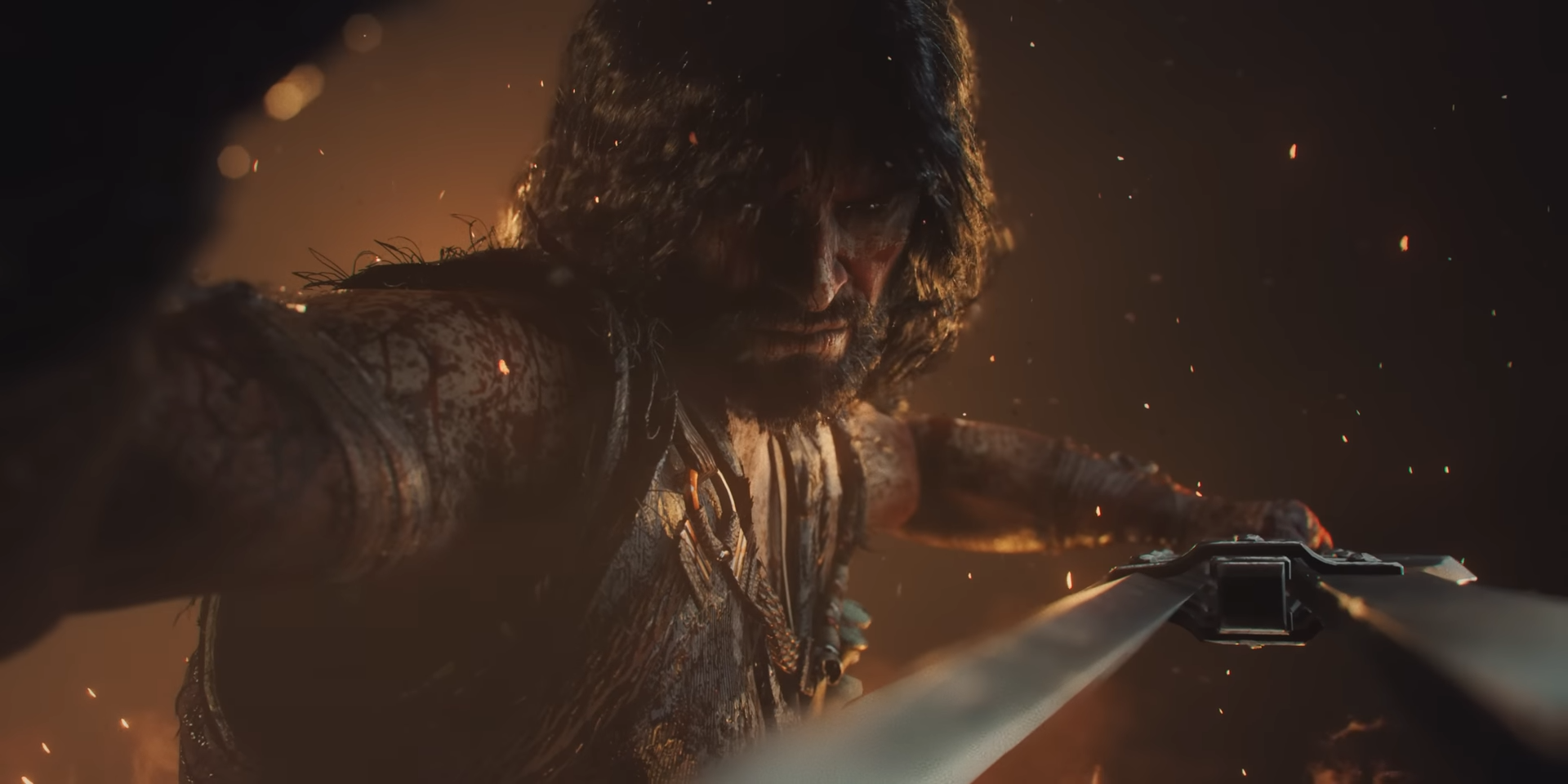 The Bird That Drinks Tears adaptation.

PUBG developer Krafton is working on a brand new game and has released a visual concept trailer.

Based on the Korean fantasy novel The Bird That Drinks Tears by Yeongdo Lee, it's quite the change of pace from the shooter battle royale.

The trailer is called The Nhaga Eater, you can check it out below.

"The trailer was inspired by the concept art of Design Director Iain McCaig and Team Windless using Unreal Engine 5. The team has spent over two years on building character and worldview on the artwork," reads the YouTube video description.

"Unannounced Project's prime focus is to expand the epic scale of 'The Bird That Drinks Tears' into the gaming world. The team envisions to bring together the impact of Korea's renowned fantasy novel to game fans worldwide."

Little more is known about the project, though an official website (in Korean) notes it will have a "beautiful and devastating narrative as a game experience". 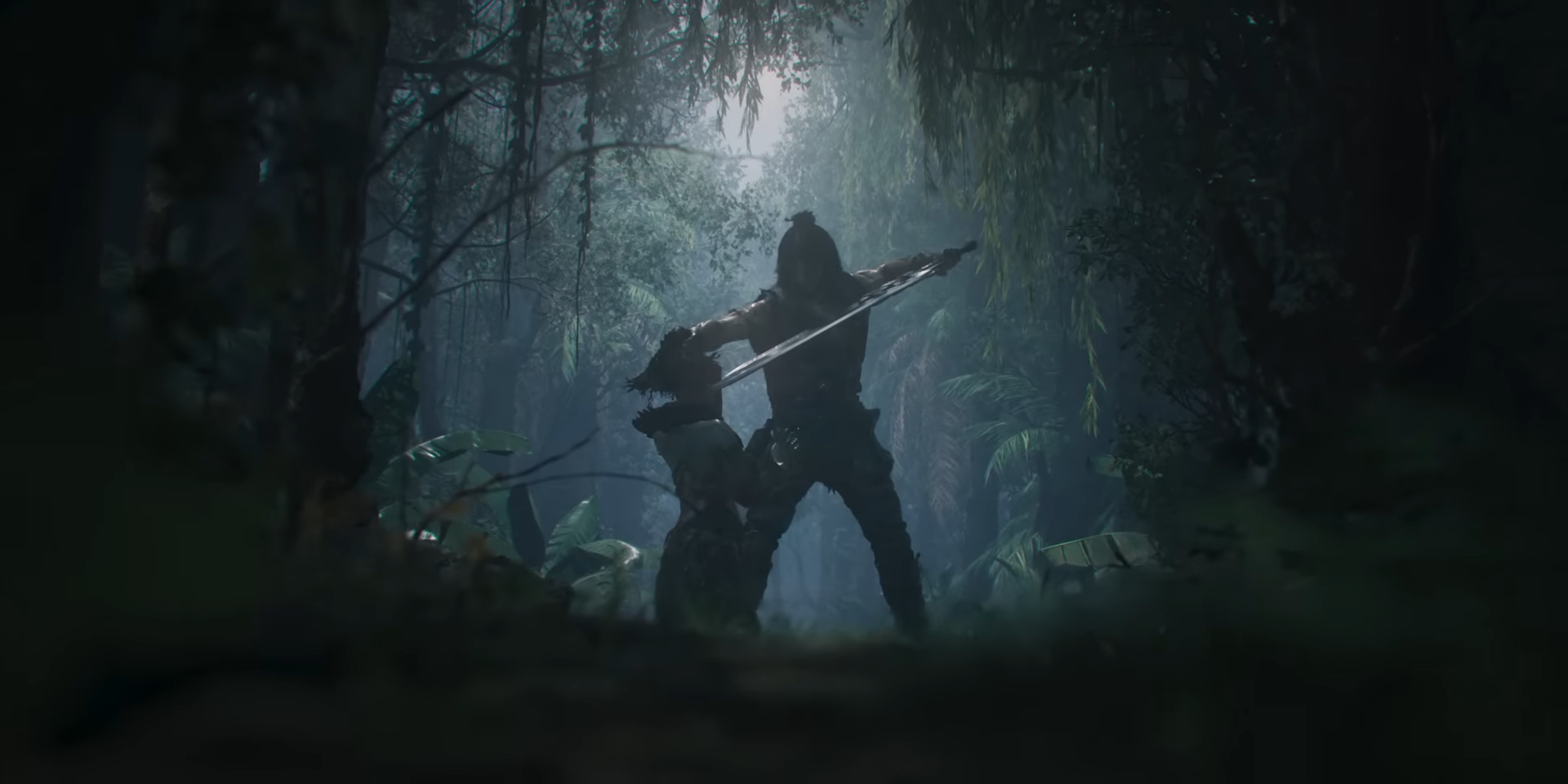 It's an incredibly evocative trailer.

The novel features a number of unique races and follows the story of Kagan Draka, a human who hunts and eats nagas. Presumably, he's the warrior in the video.

Source: https://www.eurogamer.net/pubg-developer-krafton-working-on-new-korean-fantasy-project
We use cookies to ensure that we give you the best experience on our website. If you continue to use this site we will assume that you are happy with it. Ok