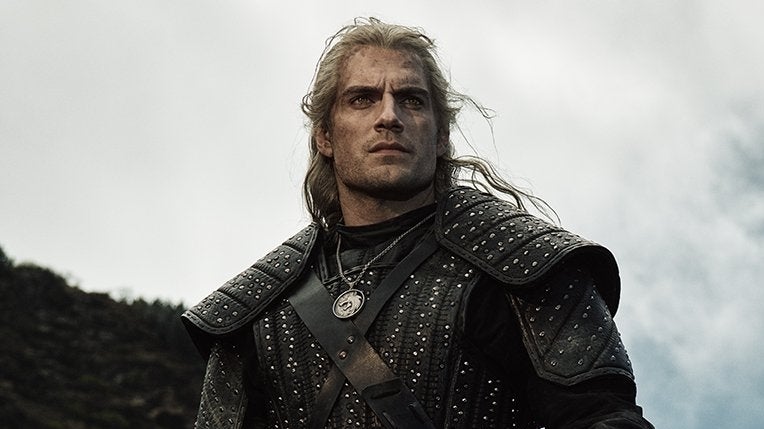 Confirmation came via TUDUM and a tweet on the official Netflix account, which simply announced: "Our family returns! The Witcher is back for Season 3 in Summer 2023."

We also discovered that spin-off The Witcher: Blood Origin will premier "this December", which is set to star Minnie Driver as the Narrator.

The third season of Netflix's The Witcher show wrapped filming just a few weeks ago. Geralt himself, Henry Cavill, shared a special message with the cast and crew on the last day.

"What a season this has been! I just wanted to thank you all for your determination and dedication through a tough shoot," he said. "Hopefully you can all get some well deserved rest."

The script for season three was finished up just after season two aired last December and a plot summary was previously revealed by Netflix, with Geralt taking Ciri into hiding and entrusting Yennefer with her magical training.

Source: https://www.eurogamer.net/netflixs-the-witcher-s3-will-premiere-in-summer-2023-and-blood-origin-in-december
We use cookies to ensure that we give you the best experience on our website. If you continue to use this site we will assume that you are happy with it. Ok