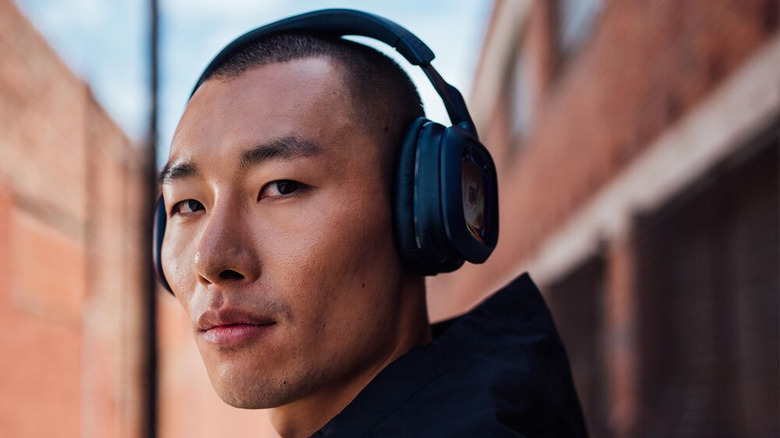 The Logitech brand that focuses exclusively on products for gamers, Logitech G, has a new set of headphones on the way: the G Astro A30 Wireless Gaming Headset. Aside from looking sleek, the model also offers a pretty wide variety of options for gamers and non-gamers alike. Each pair of A30s can connect to just about any electronic device that supports headphones, despite Bluetooth being its main thing.

You can quickly pair the headset with your computer, PlayStation 5, or smartphone, and you can also connect it to your PS4 and other devices that don't directly support Bluetooth audio by using an included USB dongle — or, if Bluetooth and USB are both off the table, it comes with a 3.5mm aux cable, too. The A30 model also uses memory foam padding around the earpads, which when used in conjunction with the swivels and the easily-adjustable headband, make for a pretty comfortable fit — something we can attest to even over the course of multiple hours of constant use.

What the A30 headset is all about 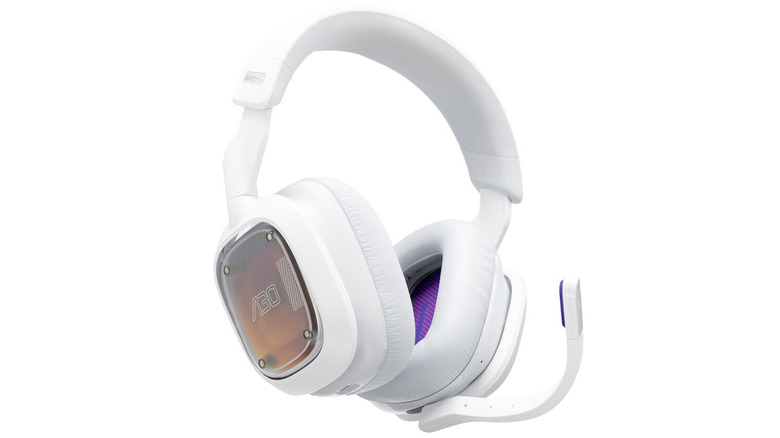 Aside from the convenience that comes with a pair of 2.4GHz wireless headphones, Logitech's claims of 17-hour battery life, and the choice between a built-in microphone and a detachable external mic, the headset also boasts a simultaneous multi-device connection. That feature means you can be playing something on your Steam Deck or home console, but also listening to music from your computer or phone, and hear both sources at the same time. It's something that seems like it would become chaotic, but the plan is for you to use the Logitech G app to set up and manage all these different audio profiles so that everything comes through exactly how you want it. 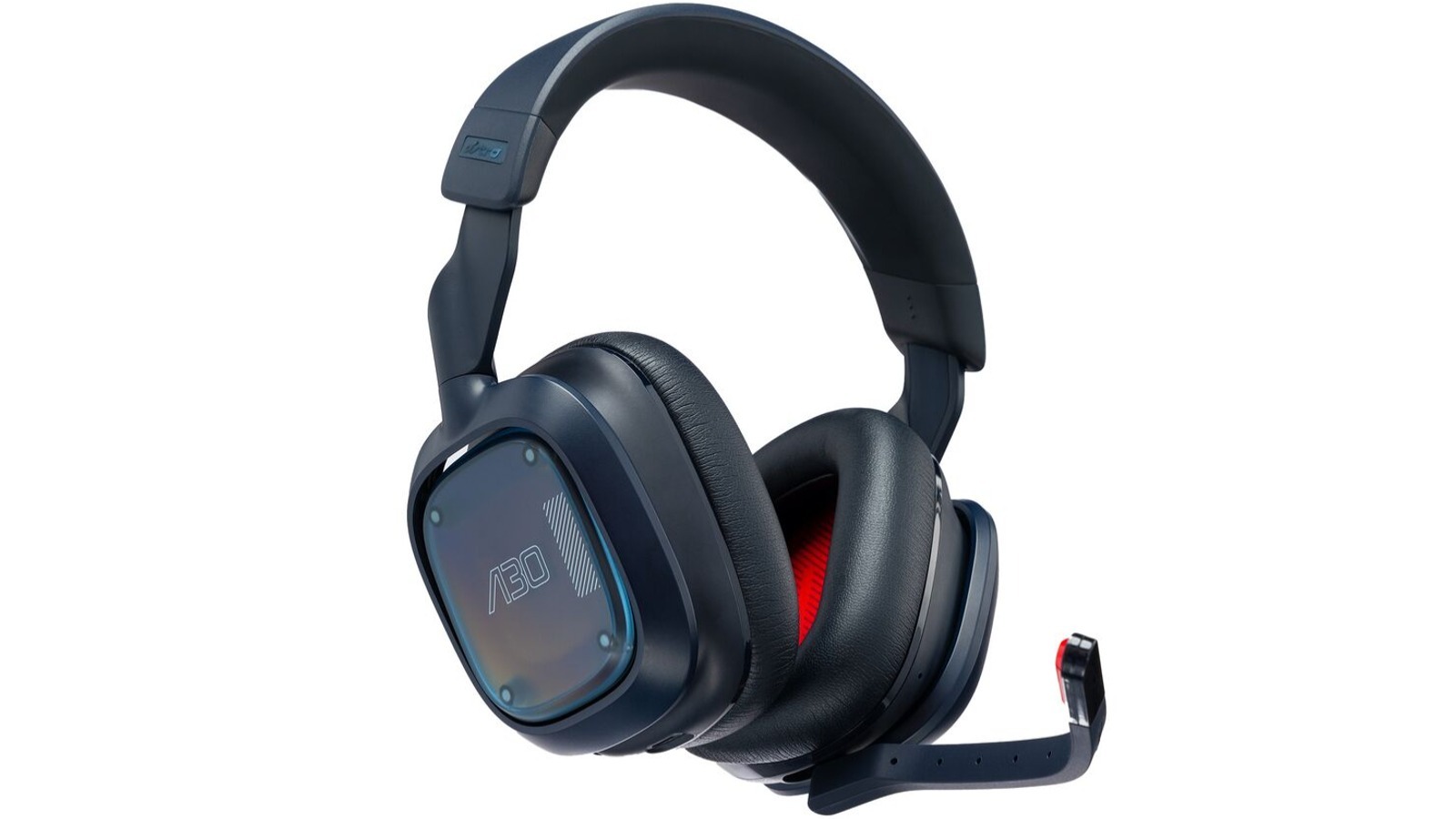 "First, we needed to deliver a high-performance audio and ultra-comfortable headset that comes in a sleek and customizable design," said Logitech G's head of innovation, Tiffany Beers, in the press release. "Second, we needed to create a headset that can connect to multiple platforms in a variety of ways: console, PC, handheld or mobile." The Logitech G Astro A30 (in both Navy and White colorways) is expected to be available starting sometime in October 2022 with an MSRP of $229.99, but if you want to know what we think of the new headset ahead of time, keep your eyes peeled for our upcoming review.

Source: https://www.slashgear.com/1017176/logitech-g-astro-a30-gaming-headset-is-ready-for-it-all-with-cross-platform-support/
We use cookies to ensure that we give you the best experience on our website. If you continue to use this site we will assume that you are happy with it. Ok