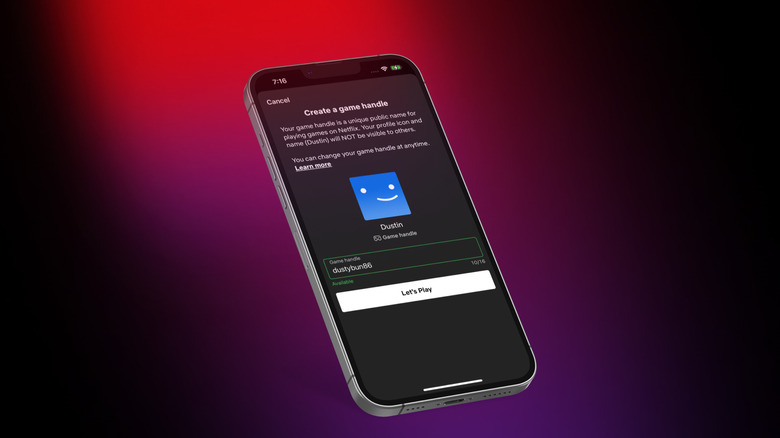 Netflix just took another step on its quest to redefine itself as more than a streaming service, and it has everything to do with Netflix Games. While many (if not most) of us still turn to Netflix mainly to get a binge-watching fix on our favorite shows, the platform continues trying to promote its lesser-known games catalogue. Its newest addition implies that Netflix means business, because it just added a real must-have: the ability to create your own game handle.

Netflix Games is a feature bundled within a Netflix subscription that grants users access to an ever-growing list of mobile games. Intended to provide casual entertainment on the go, the games are accessible to both iOS and Android users. Netflix launched its gaming platform in late 2021, and since then, it has steadily been adding new titles to the catalogue. The streaming giant has big plans for the gaming side of things and seems eager to expand the lineup even further in the coming months and years.

Some of the titles found in Netflix Games, such as "Rival Pirates," support multiplayer gameplay. Other titles, such as "Dominoes Cafe," provide leaderboards to make the competition more real. For both those cases, Netflix added the lightweight equivalent of an Xbox gamertag.

Netflix is aiming for a more personalized gameplay experience 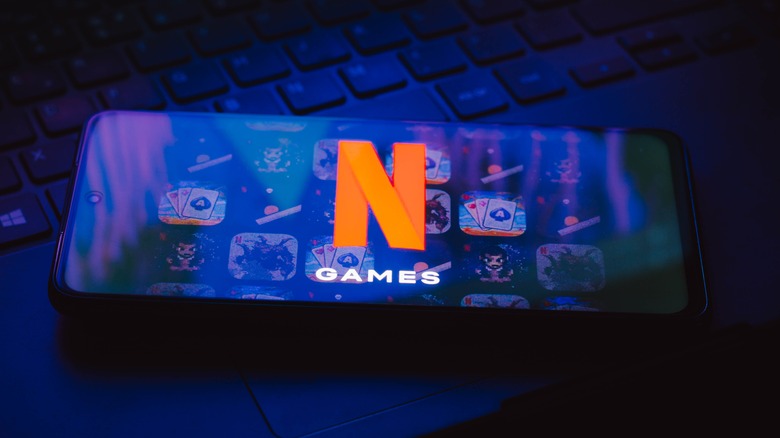 With the addition of game handles, Netflix hopes to provide mobile gamers with a more personalized and lasting experience. You'll be able to pick your own unique username, which, once made, will be visible to all other gamers (via Netflix). The same name will be used across all of the titles found on Netflix Games, including leaderboards and multiplayer. With that, gamers won't be anonymous, and Netflix hopes that the users will be able to make friends, play together and compete against each other.

You can set up your own game handle by booting up the Netflix mobile app. On Android, you simply have to select the games tab and then spot the banner that says "Create your game handle." iOS users currently seem limited to just two games for this feature, so you'll have to download either "Rival Pirates" or "Lucky Luna," and once you boot the game, you'll be prompted to create your handle, per Netflix.

This is a decent addition that shows Netflix has bigger plans for its gaming platform than some may have initially anticipated. However, until the feature is expanded — something Netflix says it wants to do — it might not bring much difference to the platform or users' ability to make new friends.

Source: https://www.slashgear.com/1029753/it-sure-seems-like-netflix-is-getting-serious-about-gaming/
We use cookies to ensure that we give you the best experience on our website. If you continue to use this site we will assume that you are happy with it. Ok