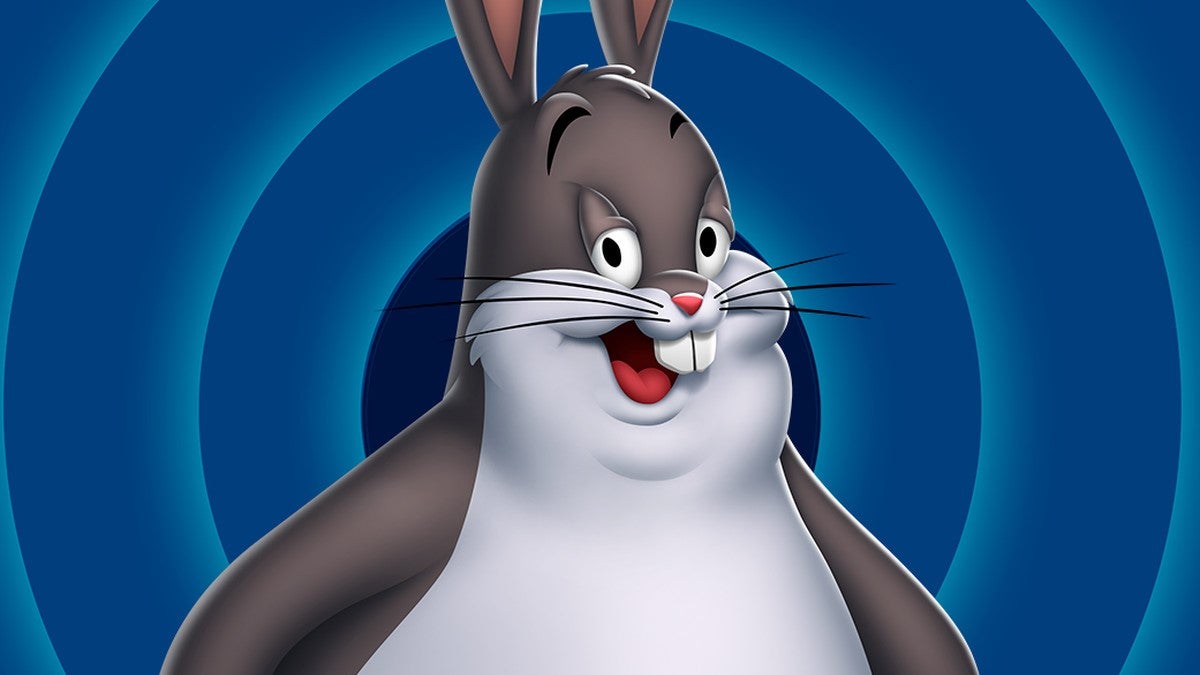 Warner Bros has filed a trademark for Big Chungus for use in video games, causing speculation (and hope!) that the supersized bunny is coming to MultiVersus.

The trademark, filed on 26th August with the European Union Intellectual Property Office, also covers a range of other things such as films, clothing, and toys. Whilst Big Chungus is perfect material for a soft toy, it seems more likely that he is being added to MultiVersus, given the game's popularity and broad roster of fighters.

For those of you who aren't aware of this absolute unit, let me explain.

Big Chungus originates from an old episode of Merrie Melodies (a series of animated shorts which was a sister series to Looney Tunes) called Wabbit Trouble. In it, Elmer Fudd tries to go for a nice, peaceful camping trip but sets up his tent near Bugs Bunny. Slapstick ensues.

At one point in the episode (around 1:55 in the video embedded above), Bugs Bunny inflates himself to mock Elmer. Fast forward to 2018, when this still of Bugs Bunny became a meme thanks to a Gamestop employee and everyone started calling him Big Chungus forever after.

This is the origin story of Big Chungus. Warner Bros is committing to his canon existence, as the trademark is filed under the name BIG CHUNGUS. He's previously appeared in Looney Tunes World of Mayhem, a mobile gacha game, and had a brief cameo in Space Jam: A New Legacy. 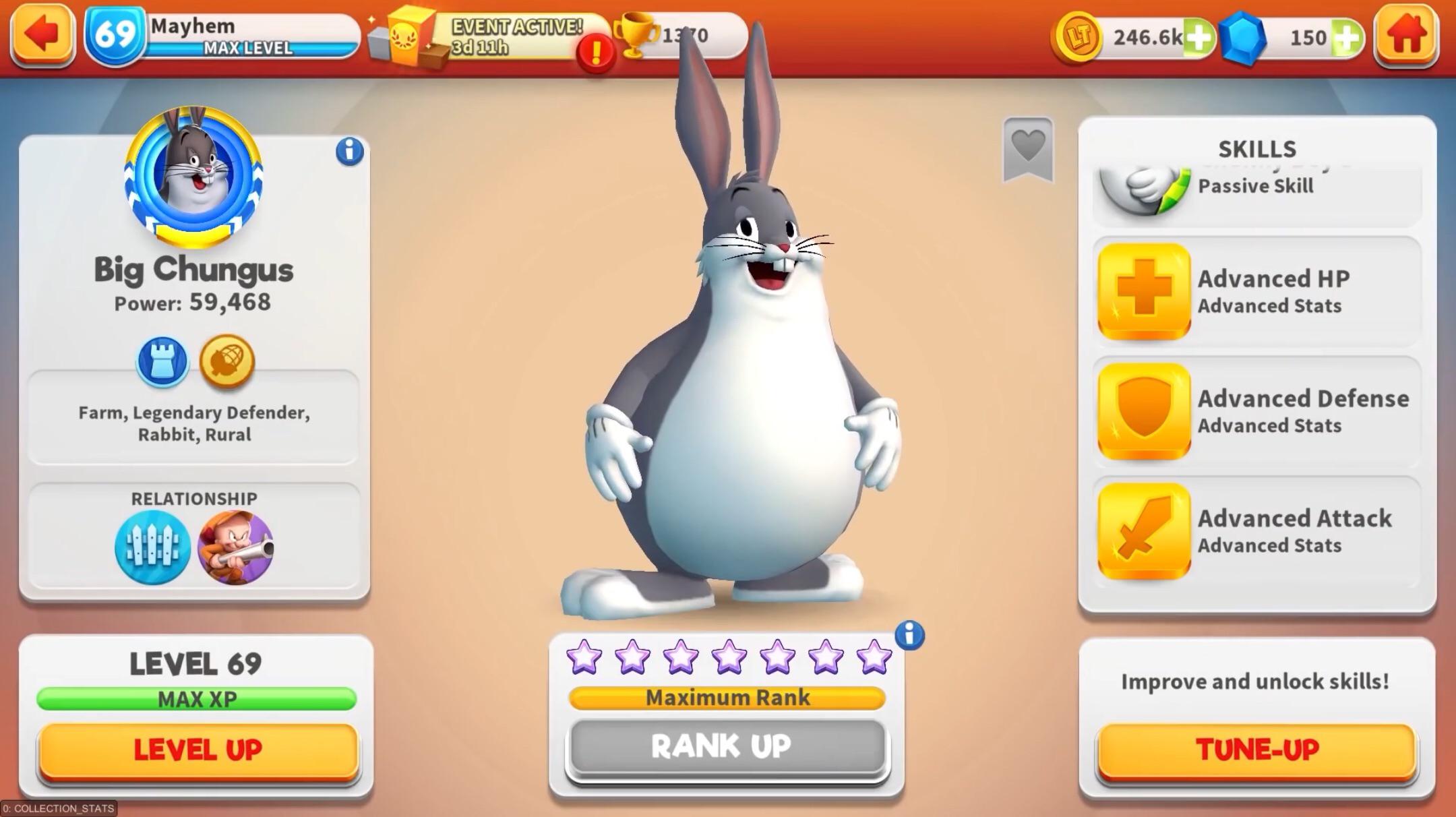 Big Chungus shown in a trailer for World of Mayhem. Nice.

The trademark, spotted by Andrew Marmo, is now being taken as a sign by many that the big boi is coming to MultiVersus. The game already has Bugs Bunny, so I don't see why we also can't have Big Chungus. As a treat. What else is Warner Bros going to add him to, Gotham Knights?

Source: https://www.eurogamer.net/it-looks-like-big-chungus-is-headed-to-multiversus
We use cookies to ensure that we give you the best experience on our website. If you continue to use this site we will assume that you are happy with it. Ok