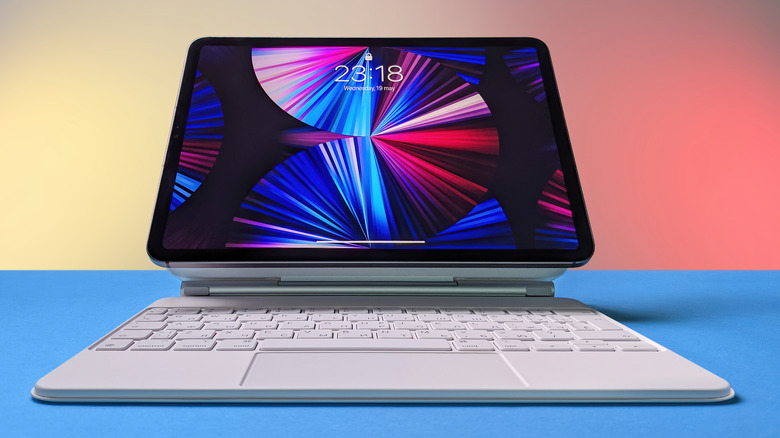 It wasn't too long ago that Apple really had only one operating system for both its smartphones and tablets. The birth of iPadOS — which is still based on iOS, of course — ushered in a new era for the company's tablets, turning iPads into the computing behemoths that they are today. For all intents and purposes, iPadOS is iOS with a different skin and its own set of features, and no one probably begrudged how the two are closely tied together. For some unknown reason, however, Apple seems to be driving a wedge between the two, putting iPadOS on its own separate schedule behind iOS, a simple change that could have significant repercussions for app developers targeting both iPhones and iPads.

There's likely no doubt in people's minds that iPadOS and iOS are siblings. Although the tablet-centric version of iOS has its own distinct character, most would simply consider it a spin rather than something completely different like macOS. Those close associations, however, might soon be cut off, and Apple seems to have plans to grow iPadOS in a slightly different direction.

In a statement to TechCrunch, Apple explained that iPadOS will have its own release schedule starting this year. In fact, iPadOS 16 will launch after iOS 16, confirming earlier rumors of a delay. It's a rather surprising development that might have caught fans and especially developers unawares, and it seems that Cupertino is cooking up something that could make iPadOS diverge a bit more from iOS, at least in marketing the tablet platform. 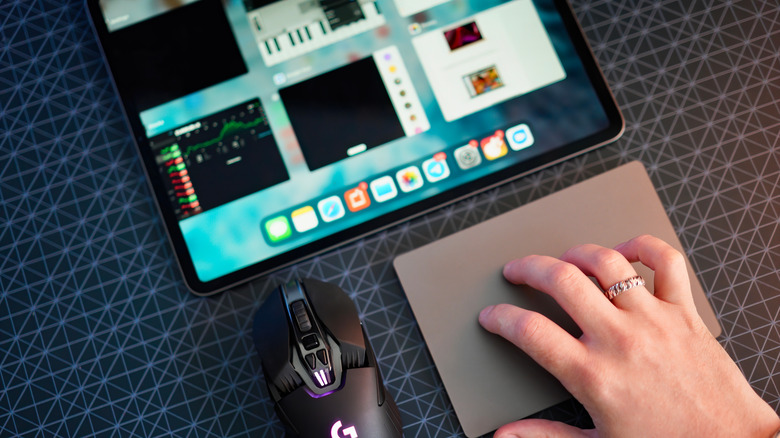 These changes are starting this year with the delay of iPadOS 16's release. In fact, iPadOS 16.0 will never be released, skipping directly to version 16.1 when it does arrive. The slight problem is that Apple hasn't yet revealed when it will actually launch iPadOS 16.1, only that it will come after iOS 16's availability. Speculation points to an October release date — around the time that Apple will launch new iPads — as the perfect timing for this.

For users, this change in schedule might not be so significant as long as they still get the update. App developers, on the other hand, may suddenly find themselves at a confusing and stressful crossroads. Many iOS apps today target both iOS and iPadOS in a single bundle, and the joint release of the two platforms makes it convenient to release app updates for both at the same time as, well. With two separate release dates, however, these universal apps will either have to be delayed until the launch of a matching iPadOS version or launch with a potentially broken or incomplete iPadOS app in the bundle.

It's definitely something Apple will have to address soon now that it has dropped this bombshell for developers. It's still curious that Apple would take such an unusual move that will become its new strategy moving forward. This year's iPadOS delay could be related to fixing bugs with the new Stage Manager feature, something that the new iPadOS 16.1 beta is trying to address, but making that delay the de facto standard for iPadOS still sounds both interesting and perplexing.

Source: https://www.slashgear.com/977789/ipados-16-delay-marks-the-beginning-of-independence-from-ios/
We use cookies to ensure that we give you the best experience on our website. If you continue to use this site we will assume that you are happy with it. Ok