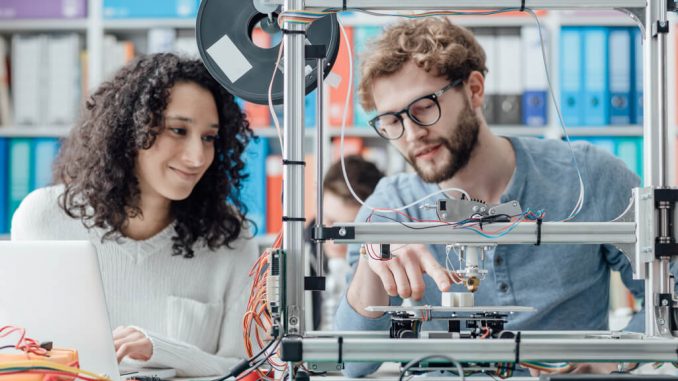 Technology has become such a vital part of our lives that we already start taking most of its aspects for granted. Additive manufacturing or 3D printing is one of those new innovations that are way more exciting than most people believe.

Here, we’ve summed up the top 3D printing facts you may not know about, but what you will read below will certainly surprise you. Dig in for some cool facts about 3D printing! 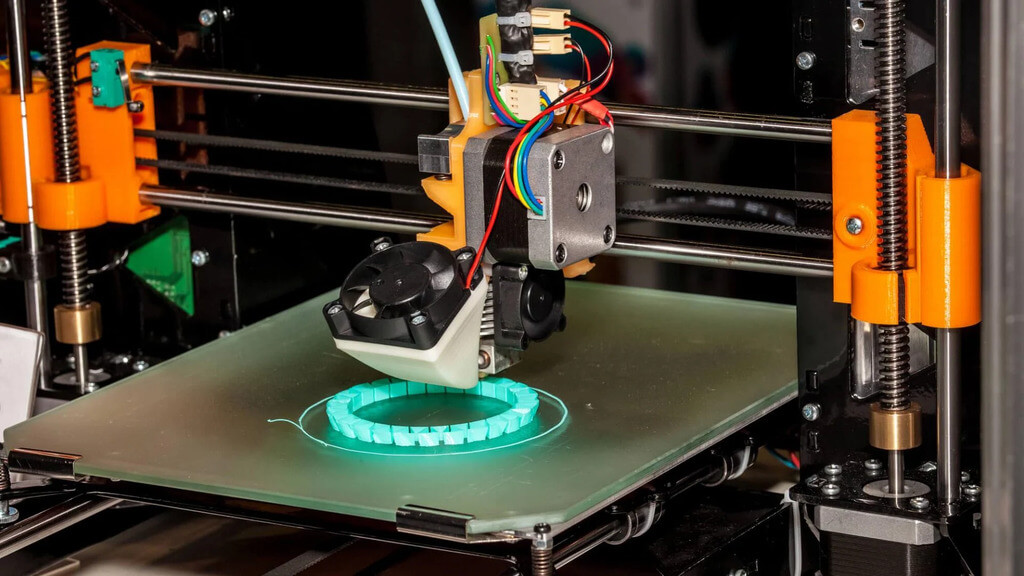 3D printing was invented in the early 1980s, and the first patent ever was registered by three French scientists, Jean-Claude André, Alain le Méhauté, and Olivier de Witte. A few months later, a US citizen Chuck Hull patented a very similar technology dubbed Laser stereolithography. So, what was the most interesting fact about 3D printing back in the 1980s? Originally, 3D printing was used for manufacturing CDs.

Fact #2: There Is More Than One 3D Printing Technology

Originally, 3D printing was used for prototyping because it allowed a quick and affordable way to create various models. Now, more and more companies incorporate this technology in full production cycles, manufacturing all sorts of items from small component parts to entire rocket engines. Also, some aerospace companies are already working on manufacturing an entire rocket, from top to bottom, on a 3D printer.

Fact #4: Technology Is Changing the Face of Medicine 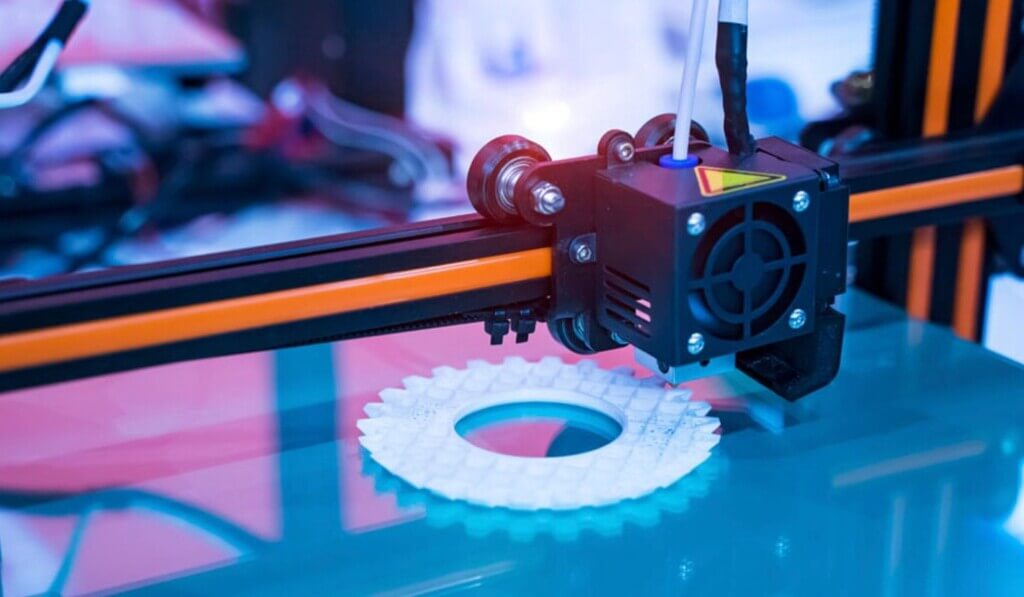 One of the most interesting facts about 3d printing today is that additive manufacturing is now used in medicine — more specifically, in making casts, prostheses, surgical tools, and even for organ modeling when preparing for complex operations.

Besides, researchers are working on printing complex structures like tissue and blood vessels. Artificial eye cornea has already been made, which means that soon enough, This tech will be able to replace the human eye and, eventually, more body parts.

Fact #5: Weapons Can Be Printed, Too

Like most other technologies , 3D printing can be used not only to save lives but to potentially harm them. In 2013, an American, Cody Wilson, created a gun using only this. For some time, his models were in open access, but the US authorities demanded that the schemes be removed to prevent the creation of illegal, unlicensed weapons.

Fact #6: You Can Print an Entire House 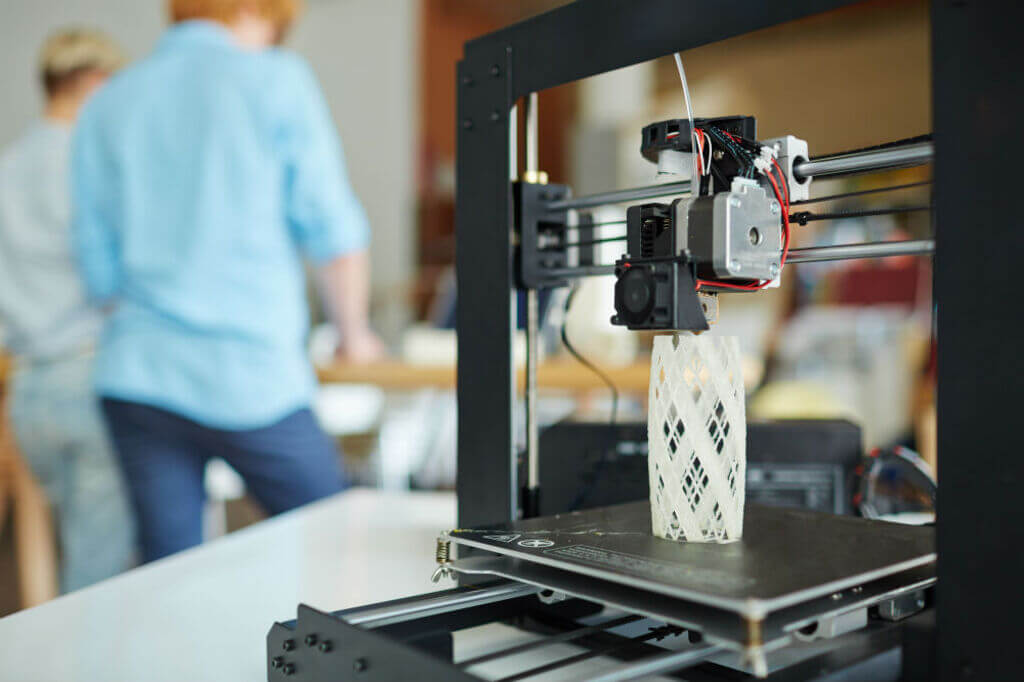 What is the strangest thing 3D printed? If a pistol is not strange enough for you, how about a house? In 2019, an almost ten-meter-high concrete house, with a total area of 2,100 square meters, was built in Dubai using solely 3D printing tech. This was the second project of the kind built in Dubai; the first one, somewhat smaller in size, was built three years before that, in 2016.

Most 3D-printed food facts and achievements we have now owe their thanks to the space industry. It’s a known fact that the ISS relies on regular resupply missions, but scientists are constantly working on improving the food supply in space.

The first edible thing printed in space was a pizza — using the same layer-by-layer technology, the printer applied tomato source and protein filler onto a bread piece. And while today’s 3D printed food is probably far from gourmet level, is edible and nutritious, which is already a major achievement.

Also Read: How to Add Printer to Mac? A Step-By-Step Guide to Know 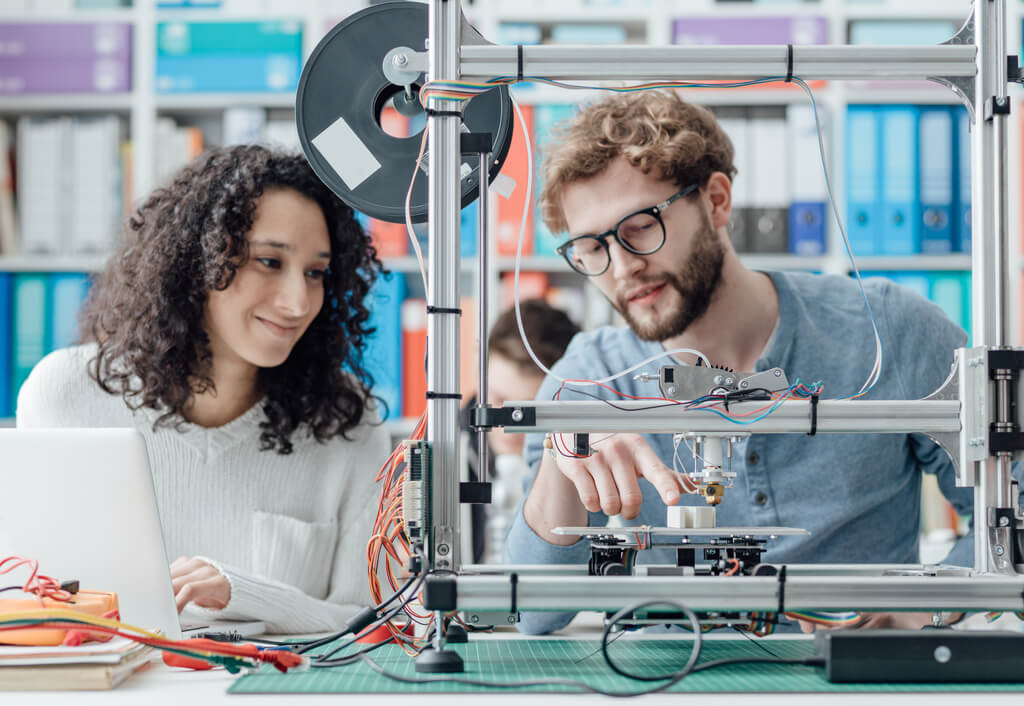 Aerospace is probably one of the most innovative industries today, so it’s no wonder additive manufacturing plays such a great part in pushing it forward. Now that we already have a printed house in Dubai , researchers are figuring out how to print buildings on the Moon using regolith (lunar soil).

Fact #9: You Can Print Anything, Even Another Printer

Those are some of the fun facts about 3D printing, but the industry keeps moving forward, and we are sure to see more incredible developments in additive manufacturing. What was the fact that surprised you most?

Source: https://technographx.com/3d-printing/
We use cookies to ensure that we give you the best experience on our website. If you continue to use this site we will assume that you are happy with it. Ok