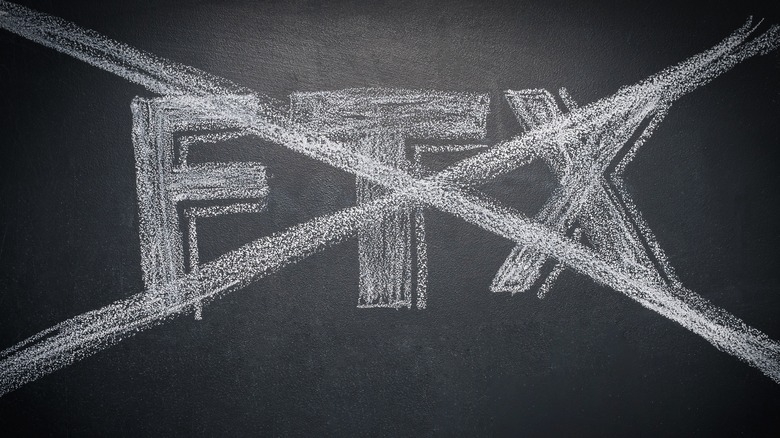 Of all the public figures that might suffer consequences from the collapse of cryptocurrency exchange FTX, a sensible observer might expect the majority to be, well, finance professionals: traders invested heavily in the exchange's FTT token, crypto enthusiasts suffering backlash, so on.

Not so much the winningest quarterback in NFL history. And yet! Tom Brady and his ex-wife, supermodel Gisele Bundchen, are just two of the celebrities being sued over Sam Bankman-Fried's fiduciary trainwreck. Per CNN, well-known lawyers David Boies and Adam Moskowitz have filed suit on behalf of FTX creditor Edwin Garrison.

The suit's contention, more or less, is that FTX was a scam from the start. The plaintiffs state that FTX was effectively a Digital Age riff on a Ponzi scheme, a structured means of separating suckers from their money in exchange for ultimately worthless tokens. From their perspective, everyone involved with FTX, including celebrities like Brady and Bundchen, who appeared in commercials for the exchange, should be on the hook for paying back the proceeds of their fraud.

Believe it or not, that's just the beginning of Brady's FTX woes.

Cryptocurrency and the perils of popularity 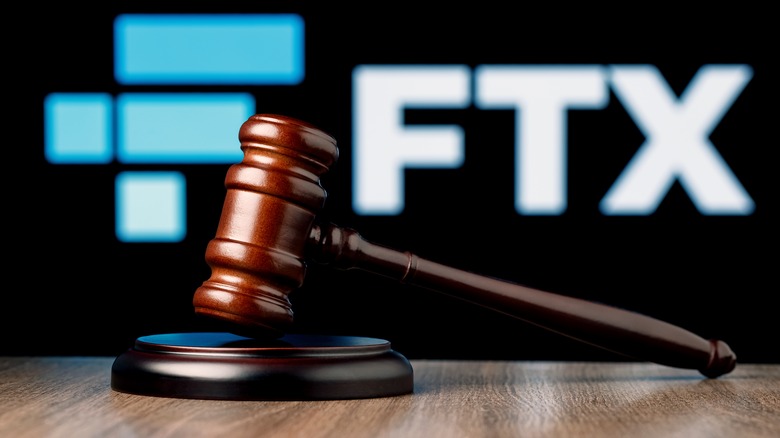 What's really at odds in the suit against Brady and Bundchen, which also named basketballer Stephen Curry, comedian Larry David, and other celebrities involved in the PR side of FTX, is just what cryptocurrency is and does under U.S. law. The same question will likely determine the value of tokens owned by people like Brady who have invested some portion of their net worth in crypto.

In short, U.S. law has not yet decided whether cryptocurrency assets are securities or not. Securities, as defined by Investopedia, are fungible, negotiable financial instruments with some degree of monetary value. Assets defined as securities fall under various legal requirements in the United States. They're subject to regulation by the SEC as well as oversight by private self-regulatory organizations in the financial sector.

By most standards, crypto tokens qualify as securities: they're fungible financial instruments and they certainly get traded. Arguments against regulation generally hinge on whether they have "monetary value" in the narrow sense of being worth a calculable number of U.S. dollars. Forbes has the details.

The larger issue is that cryptocurrency benefits from not being regulated like securities. If crypto had to follow the same rules as stocks, bonds, options, and other securities, token value across every exchange accessible in the U.S. would nosedive. Investors in cryptocurrency, Brady included, would lose their shirts.

In the end, that may be a bigger problem for Brady, Bundchen and the estimated 33.7 million other Americans (via Insider) who own or have owned cryptocurrency than anything related to FTX. It's enough to make a celebrity wish for a friendly little lawsuit.

Source: https://www.slashgear.com/1125342/how-the-ftx-collapse-could-have-a-major-impact-on-tom-bradys-net-worth/
We use cookies to ensure that we give you the best experience on our website. If you continue to use this site we will assume that you are happy with it. Ok