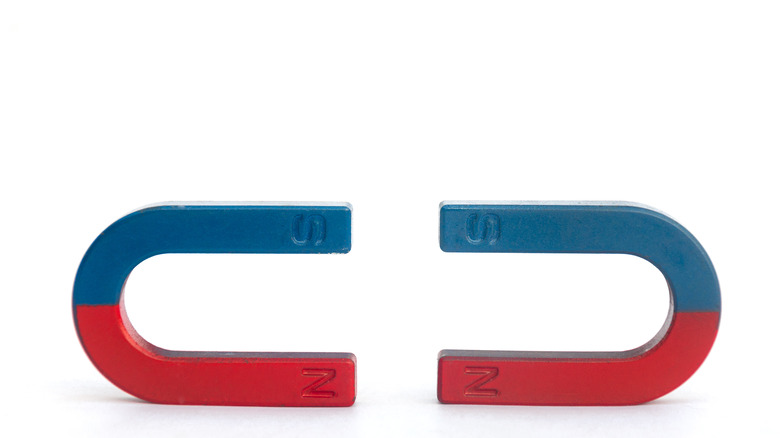 Air is valuable in space, as in order for astronauts to explore its vastness, it's a necessity. Currently, air is supplied to astronauts through the process of electrolysis of water. Since water is made of hydrogen and oxygen, it's possible through electrolysis to separate this bond and isolate the oxygen gas (via NASA). Water is inexpensive to send up to astronauts, relative to tanks of air. Those are also provided, but the main method of air production is through electrolysis (via The Conversation).

This method, however, does have the downside of requiring a lot of energy. In order to work under the conditions of microgravity, which causes a lack of buoyancy, meaning it's harder for gasses to rise, techniques are needed to make up for this. Some of them include centrifuges and rocket firing. But what if all of that could be circumvented in favor of a more energy-friendly solution? Recently, a study was published in NPJ Microgravity that posited pulling out oxygen gas from liquids using magnetic forces. This solves the buoyancy problem within microgravity without the need for more resource-draining fixes.

How magnets could work to give astronauts air 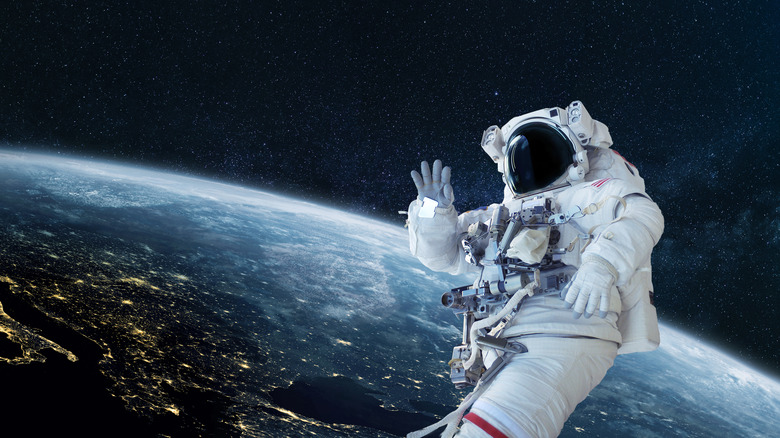 As mentioned before, buoyancy is lacking in space. This is an issue when we want gasses to rise up out of liquids. On Earth, the force of gravity is what causes buoyancy, allowing for matter of different densities to fall or rise when mixed together. However, the microgravity of space does not allow for this kind of buoyancy, making it harder to move the oxygen needed for astronauts out of the water.

This is the problem that using magnets would solve. As described in the paper exploring this method, researchers used magnetic properties on various types of liquid to draw out the gas bubbles. In order to replicate the conditions of microgravity, they carried out their experiments at the ZARM drop tower, where weightlessness will occur within airtight capsules dropped at about 394 feet.

These experiments show that a much more efficient method of producing air for astronauts can be achieved, and they could allow us to venture even further into space.

What this means for space travel 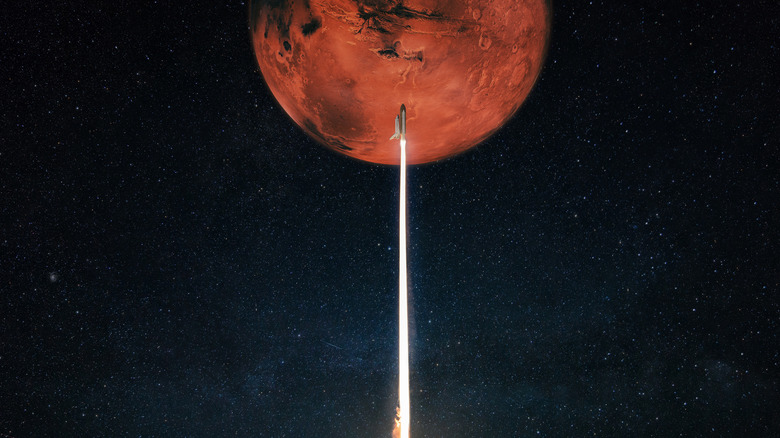 Back in 2016, a paper published by NASA stated that the current method of creating oxygen on the International Space Station is not ideal for supporting astronauts on a journey to Mars. The optimal form of oxygen generation would need to have a lower mass and be reliable, safe, and maintainable, among other requirements. The current method would not be sustainable on a trip to Mars, which, as the paper mentions, would be a much different endeavor than creating air on the ISS.

However, this new avenue of using magnetism could be a potential method of air creation for a Mars journey. Using magnets makes it easier to direct where gasses contained in liquids go, which would allow for more efficiency, as explained by Popular Science. This could also make it more reliable and would take up less mass — some of the ideal qualities NASA identified for an air generation method. In all, this is exciting research that could propel the possibility of humans visiting Mars much closer.

Source: https://www.slashgear.com/978191/how-magnets-could-be-the-solution-to-air-in-space/
We use cookies to ensure that we give you the best experience on our website. If you continue to use this site we will assume that you are happy with it. Ok