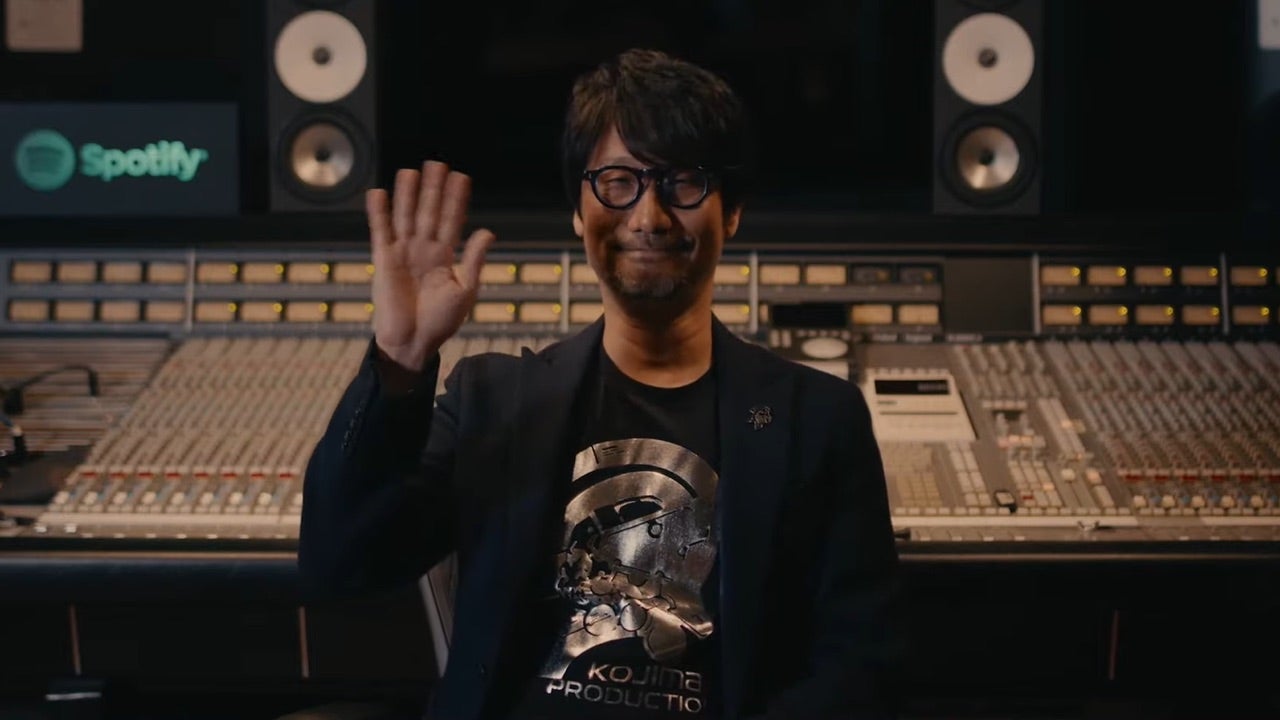 In both Japanese and English.

Hideo Kojima - the man behind the likes of Death Stranding, Metal Gear Solid, and PT - has once again popped up at the German Geoffs (AKA Gamescom Opening Night Live) for a bit of the old self-promotion, this time to announce a new podcast series known as Brain Structure.

Brain Structure, which will launch as a Spotify exclusive starting in September, appears to be seperate from Kojima's Japan-only Radioverse podcast, which began in February and promised to bring listeners a variety of guests discussing "deep topics related to games and movies that cannot be heard anywhere else".

Each episode of Brain Structure will be available in Japanese and English, with both version releasing simultaneously. "This is a podcast for fans not only in Japan but all over the world", Kojima explained in a video segment during tonight's Gamescom Opening Night Live.

The first episode of Brain Structure launches on 8th September.

Source: https://www.eurogamer.net/hideo-kojima-launching-new-spotify-podcast-brain-structure-next-month
We use cookies to ensure that we give you the best experience on our website. If you continue to use this site we will assume that you are happy with it. Ok