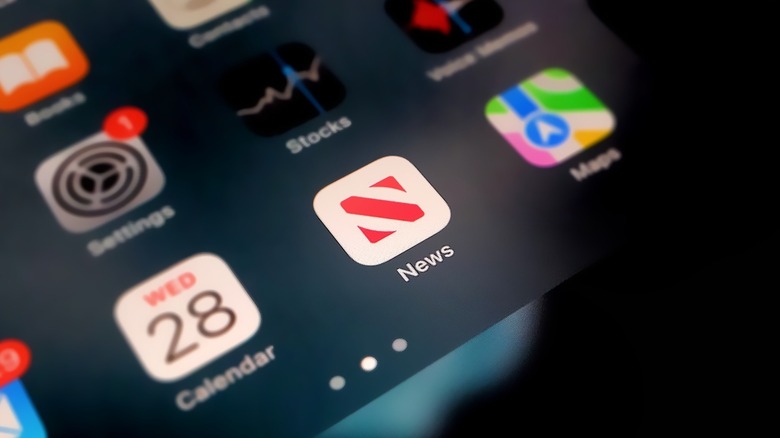 A recent Fast Company breach serves as a reminder about why it's important to shore up one's digital security, whether you're an individual or a business. The publication — which primarily covers business news — suffered a nasty attack that supposedly gave the perp power to publish content via its platform. Fast Company alerted its followers of the incident at 8:44 p.m. Eastern time on September 27.

At present, the full nature of the breach is unclear, but Fast Company quickly responded by taking its website down temporarily in order to avoid further damage. Users first experienced a 404 error page, but the website was since updated with an official statement that makes it clear the unfortunate messages were sent by the hacker(s) behind the cyberattack.

As of writing, the website remains offline, but the landing page that is currently in place explains what happened. According to the message, nefarious activity was noticed as early as Sunday, when an unknown party posted obscenities on the website's homepage. The remarks were racially disparaging, according to Fast Company. 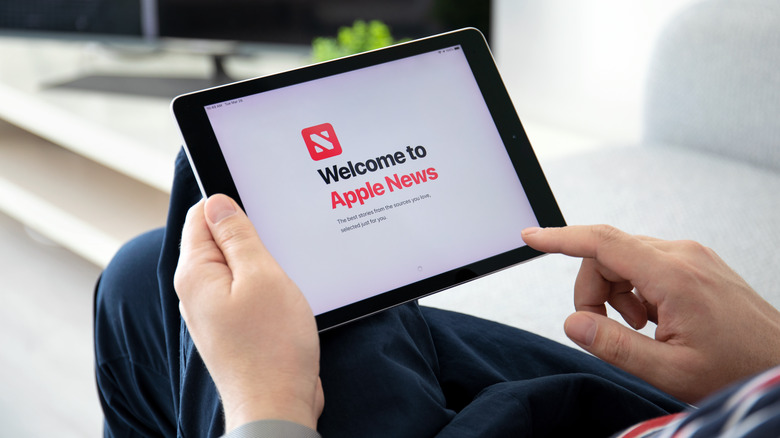 It wasn't just the homepage that was affected. Fast Company also revealed that similar language was pushed right to the Apple News feed, which means the comments may have appeared in the notifications center of those subscribed to the channel on iOS and macOS devices. "...two obscene and racist push notifications were sent to our followers in Apple News about a minute apart," Fast Company revealed. "The messages are vile and are not in line with the content and ethos of Fast Company." Apple also tweeted about the incident, informing users that it immediately acted to disable the outlet on its platform.

An incredibly offensive alert was sent by Fast Company, which has been hacked. Apple News has disabled their channel.

Reports suggest the original messages were signed off by a party named "Thrax." According to screenshots of a later on-site post that was shared over Twitter, the hacker detailed some of the alleged vulnerabilities that allowed them to breach the website. We're not sure when the website will be back, but Fast Company seems to be hard at work on an investigation to figure out what happened. The company was quick to acquire the services of a cybersecurity firm to help, according to its statement, which will hopefully result in new measures to prevent future abuse.

This, of course, isn't the first time we've seen hackers manage to take control over a well-known internet destination. In July 2020, Twitter fell victim to a cybersecurity breach that resulted in several accounts tweeting a bitcoin wallet address used by the hackers. The accounts all belonged to high-profile companies and individuals, including Apple and Elon Musk. The hack was severe enough that Twitter temporarily restricted its website, limiting which account features users could access and their ability to publish tweets.

Source: https://www.slashgear.com/1030509/fast-company-compromised-hackers-sent-obscene-notifications-through-apple-news/
We use cookies to ensure that we give you the best experience on our website. If you continue to use this site we will assume that you are happy with it. Ok