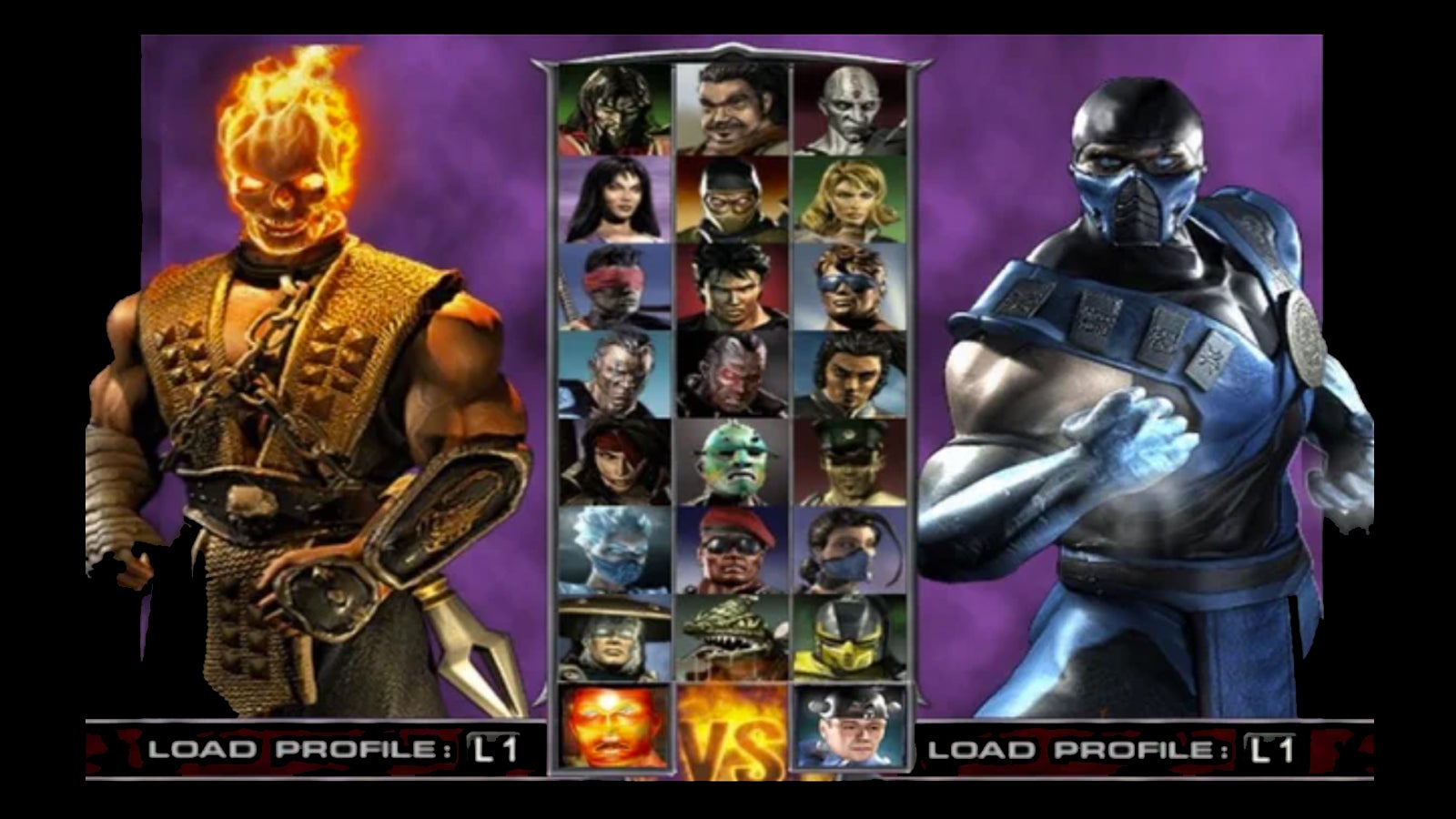 Mortal Kombat boss Ed Boon has teased a return for some of the series' 3D-era characters in the future, following previous hints at the under-wraps Mortal Kombat 12 being in development.

Boon, who loves to tease fans via Twitter, wrote over the weekend that his next game would either be "I3 or MK12" - Injustice 3 or Mortal Kombat 12.

Responding to a fan who asked why so few characters from the franchise's less-popular 3D-era are seen in recent games, Boon stated: "That is something we will soon fix."

Mortal Kombat: Deadly Alliance, released in 2002 for Xbox, PlayStation 2 and GameCube, was the first in the series to feature fully 3D gameplay. Developed by Midway, it formed a trilogy which is often looked down upon by fans, with sequels Mortal Kombat: Deception and Mortal Kombat: Armageddon launching over the next three years.

The series was then successfully rebooted in 2011 with the simply-named Mortal Kombat, developed by NetherRealm.

NetherRealm teased the franchise's twelfth numbered entry back in January this year in a Twitter post, setting expectations we'd see a more formal announcement before too long.

It's been perhaps a little longer than expected - but maybe at the upcoming Game Awards next month?

In the meantime, NetherRealm and publisher Warner Bros have announced another game in the series: Mortal Kombat Onslaught. This is a mobile-exclusive strategic team-based collection RPG game set to debut in 2023.

Source: https://www.eurogamer.net/ed-boon-seems-to-be-teasing-3d-era-characters-for-mortal-kombat-12
We use cookies to ensure that we give you the best experience on our website. If you continue to use this site we will assume that you are happy with it. Ok