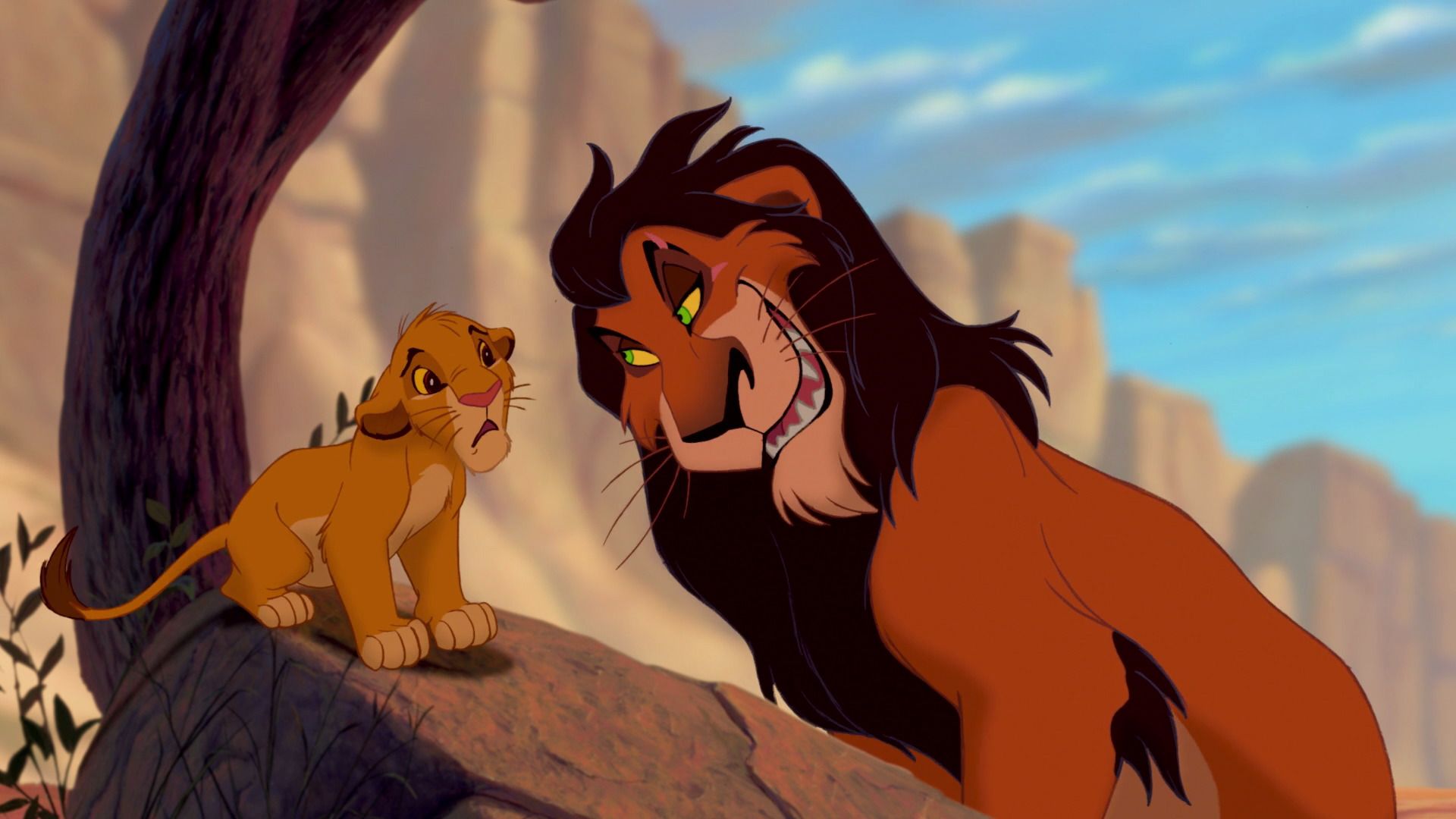 Everything the dreamlight touches.

In a Twitter thread, developer Gameloft said it expected the update to launch "in around three weeks", and fix several priority bugs such as issues with lost progress, missing founder's pack rewards, and general console crashes.

October's update will also add new features, such as an improved photo mode and new poses for your character avatar.

"We've been blown away by the excitement you've brought to the valley, but also know there are still issues to be tackled," Gameloft wrote. "We know it can be frustrating to run into bugs or issues, so we appreciate your patience. There are a ton of fixes coming and many are thanks to your helpful issue reports! Stay tuned for more status updates in the coming weeks and thanks again."

The Animal Crossing-style sim is available now in early access via a £25 Founder's Edition on Nintendo Switch, PC, PlayStation and Xbox - or you can also play via Xbox Game Pass. I've found it a very easy thing to spend time with, and in the absence of Animal Crossing elsewhere (or, sadly, any future updates planned for New Horizons) seems to have found a dedicated audience.

I'm intrigued to see how the game grows over time - and it seems ready for years' worth of future additions, judging by the number of blocked off portals which lie in wait within its central castle.

How will Scar shake things up? It's been interesting so far to see Gameloft balance the personality of villainous characters with the need for them to co-exist in the same world as their rival heroes - so, Ariel and Ursula from The Little Mermaid for example. But while players meet Ursula relatively early on, Scar will be the first character from The Lion King's world added.

Source: https://www.eurogamer.net/disney-dreamlight-valley-october-update-adds-scar
We use cookies to ensure that we give you the best experience on our website. If you continue to use this site we will assume that you are happy with it. Ok