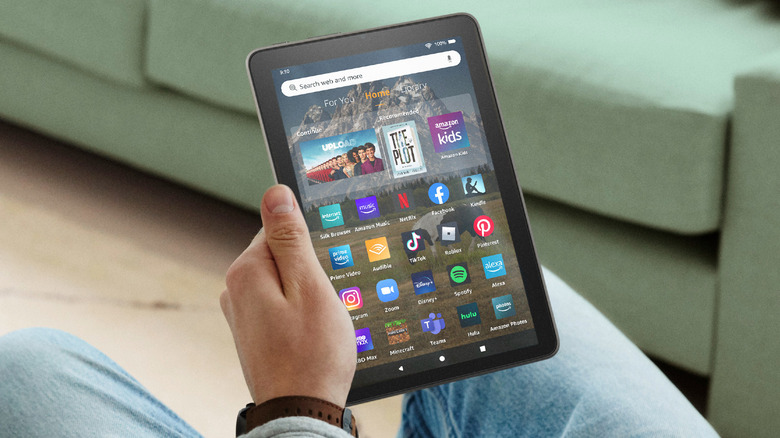 Amazon is refreshing its affordable tablet lineup by adding a beefier chip into the mix alongside faster charging, a more durable display, and an improved camera. At the lowest end of the spectrum is the Fire HD 8, which gets a new six-core processor promising a 30% uptick in performance compared to the four-core chip inside the 2020 model. Amazon says it is using sturdier aluminosilicate glass that is twice as resilient at handling "tumbles" as the iPad mini.

The tablet is rated to last 13 hours on a single charge, which is an extra hour compared to its predecessor, but charging it still takes five hours with the supplied 5W adapter. Storage options for the 2022 Fire HD 8 stay the same at 32GB and 64GB, with further scope for expansion by an extra terabyte using a microSD card. 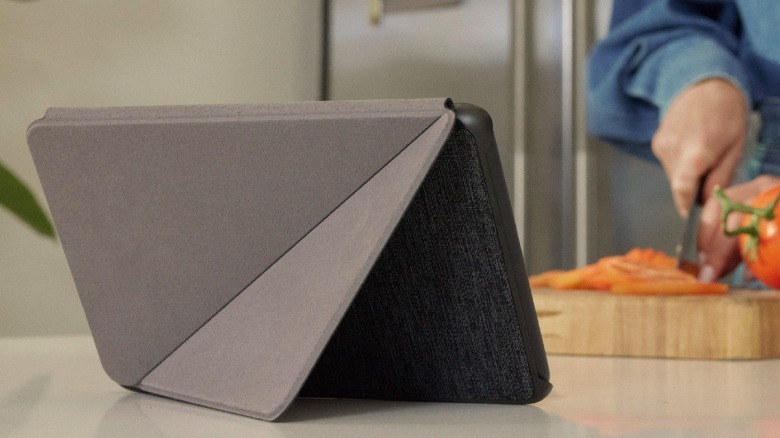 This year, the white color option is going away, though. Amazon will be selling the tablet in black, denim, and rose trims. At a $20 premium, the Fire HD 8 Plus bumps up the RAM capacity to 3GB for smoother multitasking. This one also offers wireless charging support with Qi-standard support and will fully juice up in roughly three hours using the bundled 9W charger, a minor boost over the 4-hour charging time of its predecessor. Amazon is also giving this one a camera upgrade, putting a 5-megapixel sensor at the back to replace the crappy 2-megapixel sensor on the older iterations. 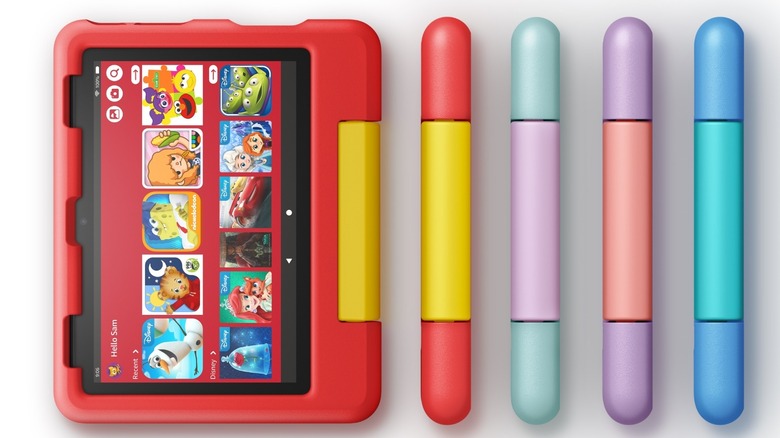 In addition to the new Fire HD 8 and its Plus sibling, Amazon is also introducing two new kid-focused models. The playful design with bright colors and thick borders is here to stay, but the internal upgrades run parallel to the vanilla tablets described above. The kid-centric tablets are more like vehicles to sell Amazon's subscription services. The Fire HD 8 Kids, which caters to the age group of 3 to 7-year-old kids, comes with a one-year free subscription to the Amazon Kids+ service.

It offers access to age-appropriate apps, games, videos, and books. The only standout change this year is an additional (and pricier) Disney Design bundle, complete with a Mickey Mouse or Disney Princess-themed case. Amazon is also doling out a two-year hardware warranty to take care of the rough usage in the hands of kids. 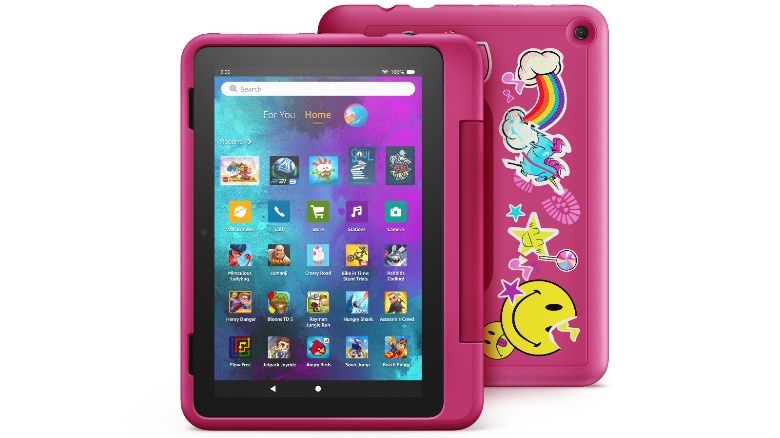 The Fire HD 8 Kids Pro is aimed at kids in the age group of 6 to 12 years old. The two-year guarantee and free Amazon Kids+ subscription are here to stay, but this variant opens access to apps from more sources like National Geographic and Lego, among others. The Pro version also comes pre-installed with a digital storefront for purchasing apps, ebooks, and games like "Roblox" with parental supervision.

What do you pay? 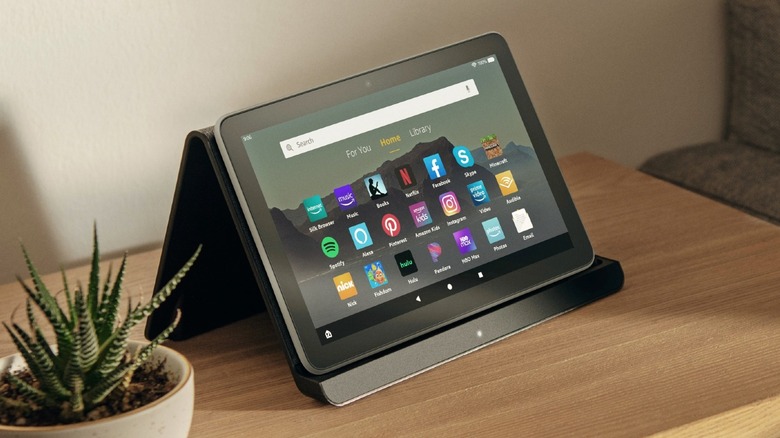 As a neat accessibility upgrade, Amazon is porting over the Tap to Alexa feature from Echo devices to its new budget tablets. Now, users can tap on the touchscreen to interact with Alexa instead of summoning the digital assistant solely via voice commands. The functionality will be available starting today for users based in the United States, the United Kingdom, Japan, and Germany. The wireless charging dock for the Fire HD 8 Plus is sold separately, but it also turns the device into a smart display akin to the Amazon Echo Show.

Source: https://www.slashgear.com/1017681/amazon-revamps-fire-hd-8-lineup-for-2022-with-new-cpus/
We use cookies to ensure that we give you the best experience on our website. If you continue to use this site we will assume that you are happy with it. Ok